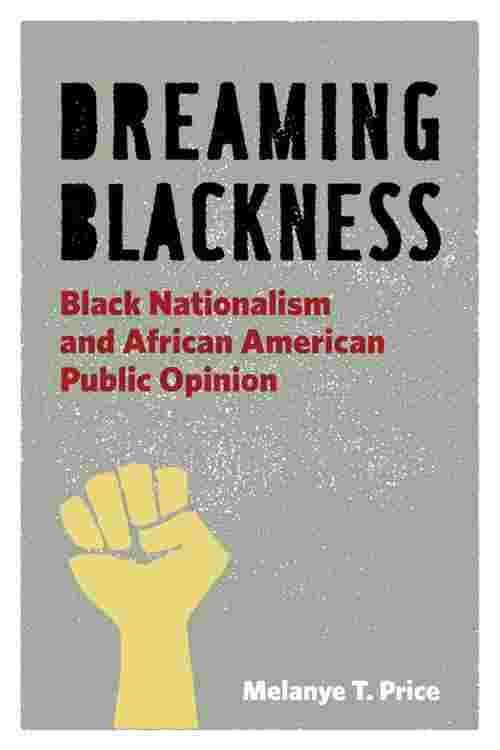 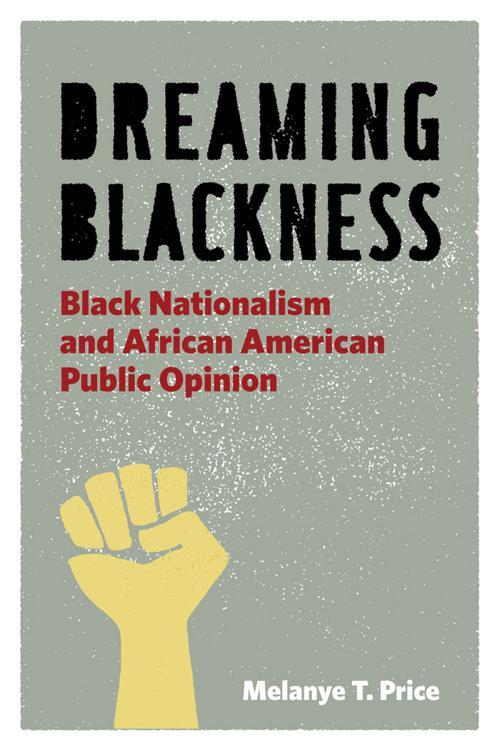 Black Nationalism is one of the oldest and most enduring ideological constructs developed by African Americans to make sense of their social and political worlds. In Dreaming Blackness, Melanye T. Price explores the current understandings of Black Nationalism among African Americans, providing a balanced and critical view of today's black political agenda. She argues that Black Nationalism continues to enjoy moderate levels of support by most black citizens but has a more difficult time gaining a larger stronghold because of increasing diversity among blacks and a growing emphasis on individualism over collective struggle. She shows that black interests are a dynamic negotiation among various interested groups and suggests that those differences are not just important for the "black agenda" but also for how African Americans think and dialogue about black political questions daily.

Using a mix of everyday talk and impressive statistical data to explain contemporary black opinions, Price highlights the ways in which Black Nationalism works in a "post-racial" society. Ultimately, Price offers a multilayered portrait of African American political opinions, providing a new understanding of race specific ideological views and their impact on African Americans, persuasively illustrating that Black Nationalism is an ideology that scholars and politicians should not dismiss.