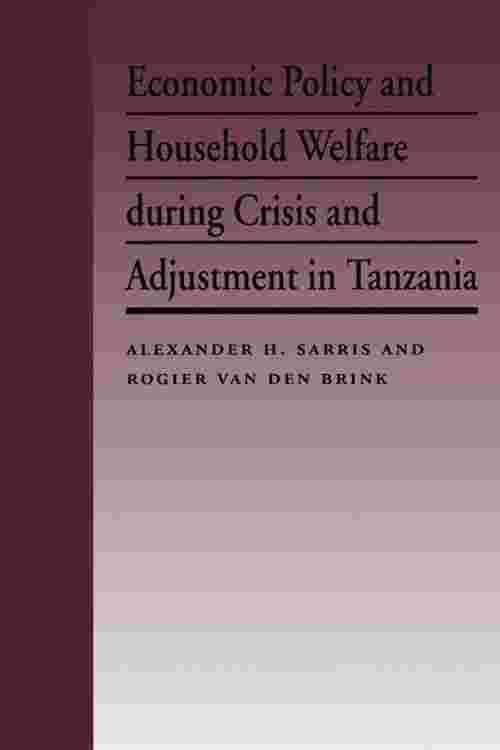 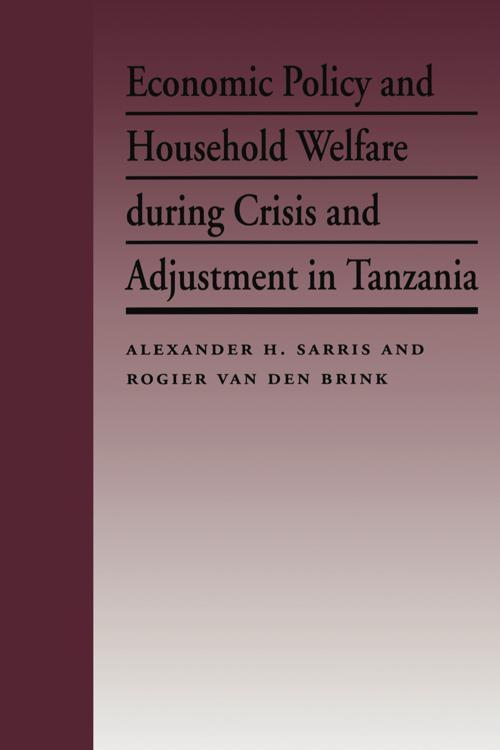 Economic Policy and Household Welfare During Crisis and Adjustment in Tanzania

Economic Policy and Household Welfare During Crisis and Adjustment in Tanzania

Tanzania is now the fourth poorest country in the world. Its economic development, since independence in 1961, has been characterized by a series of internal and external shocks that have tested the resilience of the economy, the stability of its institutions, and the tolerance and inventiveness of its people. This book presents information that will have profound implications for economic policy in Tanzania. Questioning earlier reports and conclusions, the authors reject official economic statistics as failing to give even a moderately accurate picture of economic developments. This study outlines the structure of the Tanzanian economy and considers the impact of previous policies and current stabilization and adjustment measures on the poorer segments of the Tanzanian population.