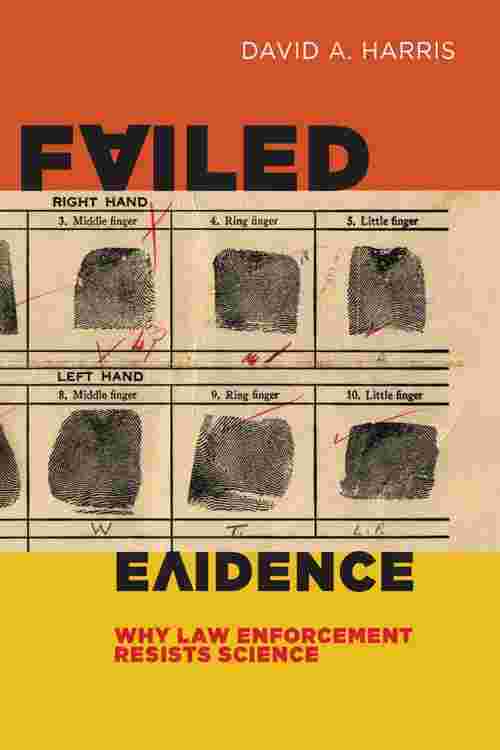 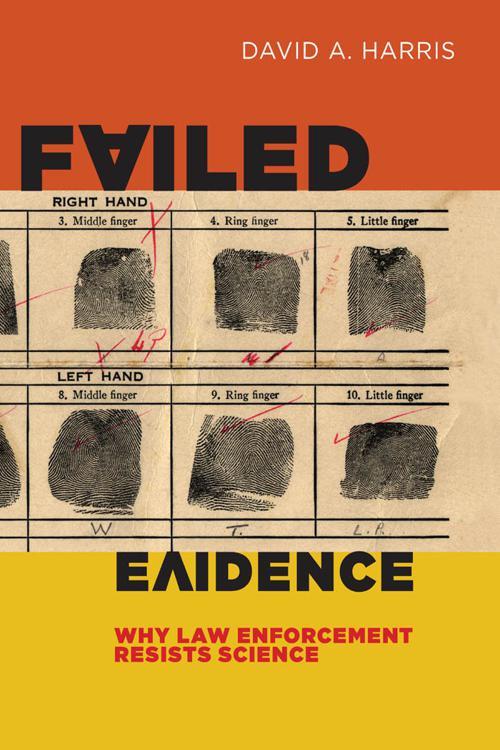 With the popularity of crime dramas like CSI focusing on forensic science, and increasing numbers of police and prosecutors making wide-spread use of DNA, high-tech science seems to have become the handmaiden of law enforcement. But this is a myth,asserts law professor and nationally known expert on police profiling David A. Harris. In fact, most of law enforcement does not embrace science—it rejects it instead, resisting it vigorously. The question at the heart of this book is why. »» Eyewitness identifications procedures using simultaneous lineups—showing the witness six persons together,as police have traditionally done—produces a significant number of incorrect identifications. »» Interrogations that include threats of harsh penalties and untruths about the existence of evidence proving the suspect’s guilt significantly increase the prospect of an innocent person confessing falsely. »» Fingerprint matching does not use probability calculations based on collected and standardized data to generate conclusions, but rather human interpretation and judgment.Examiners generally claim a zero rate of error – an untenable claim in the face of publicly known errors by the best examiners in the U.S. Failed Evidence explores the real reasons that police and prosecutors resist scientific change, and it lays out a concrete plan to bring law enforcement into the scientific present. Written in a crisp and engaging style, free of legal and scientific jargon, Failed Evidence will explain to police and prosecutors, political leaders and policy makers, as well as other experts and anyone else who cares about how law enforcement does its job, where we should go from here. Because only if we understand why law enforcement resists science will we be able to break through this resistance and convince police and prosecutors to rely on the best that science has to offer. Justice demands no less. Visit the author's blog here.