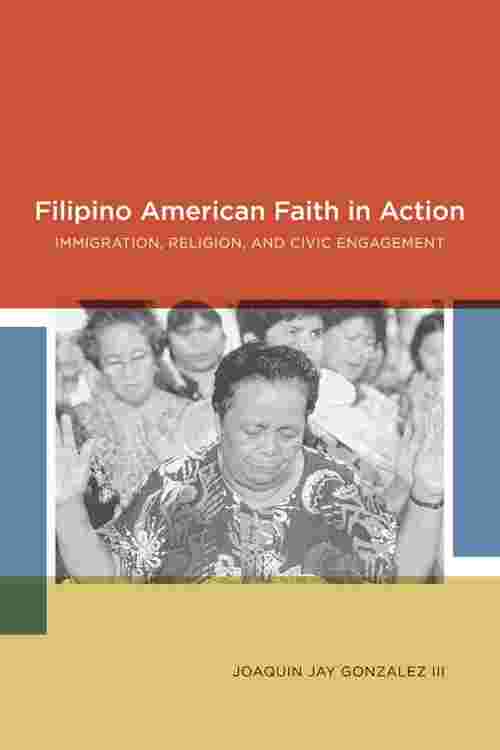 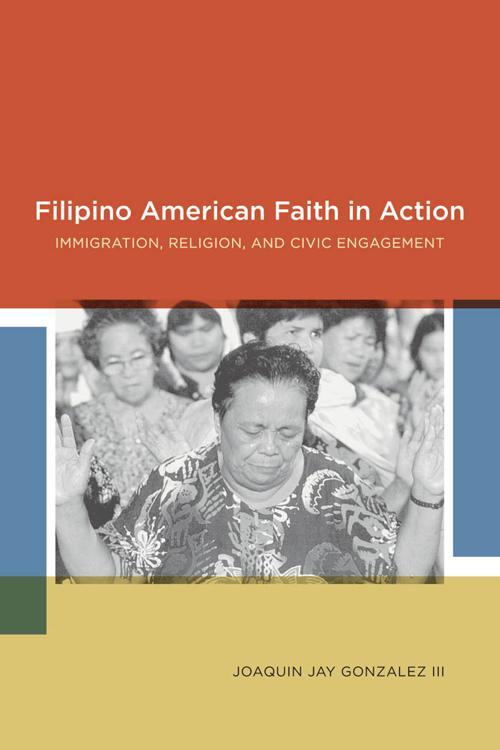 Filipinos are now the second largest Asian American immigrant group in the United States, with a population larger than Japanese Americans and Korean Americans combined. Surprisingly, there is little published on Filipino Americans and their religion, or the ways in which their religious traditions may influence the broader culture in which they are becoming established.