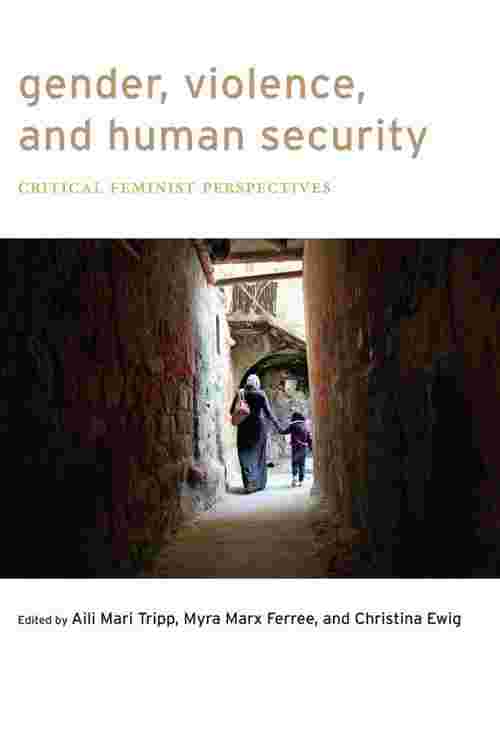 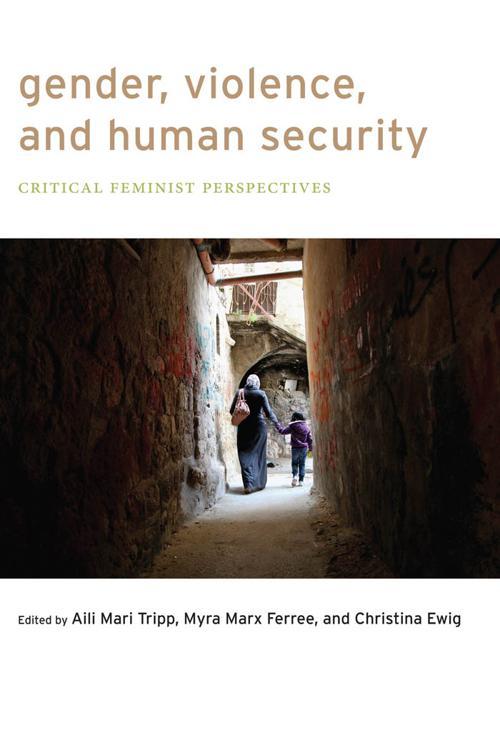 The nature of human security is changing globally: interstate conflict and even intrastate conflict may be diminishing worldwide, yet threats to individuals and communities persist. Large-scale violence by formal and informal armed forces intersects with interpersonal and domestic forms of violence in mutually reinforcing ways. Gender, Violence, and Human Security takes a critical look at notions of human security and violence through a feminist lens, drawing on both theoretical perspectives and empirical examinations through case studies from a variety of contexts around the globe. This fascinating volume goes beyond existing feminist international relations engagements with security studies to identify not only limitations of the human security approach, but also possible synergies between feminist and human security approaches. Noted scholars Aili Mari Tripp, Myra Marx Ferree, and Christina Ewig, along with their distinguished group of contributors, analyze specific case studies from around the globe, ranging from post-conflict security in Croatia to the relationship between state policy and gender-based crime in the United States. Shifting the focus of the term “human security” from its defensive emphasis to a more proactive notion of peace, the book ultimately calls for addressing the structural issues that give rise to violence. A hard-hitting critique of the ways in which global inequalities are often overlooked by human security theorists, Gender, Violence, and Human Security presents a much-needed intervention into the study of power relations throughout the world.