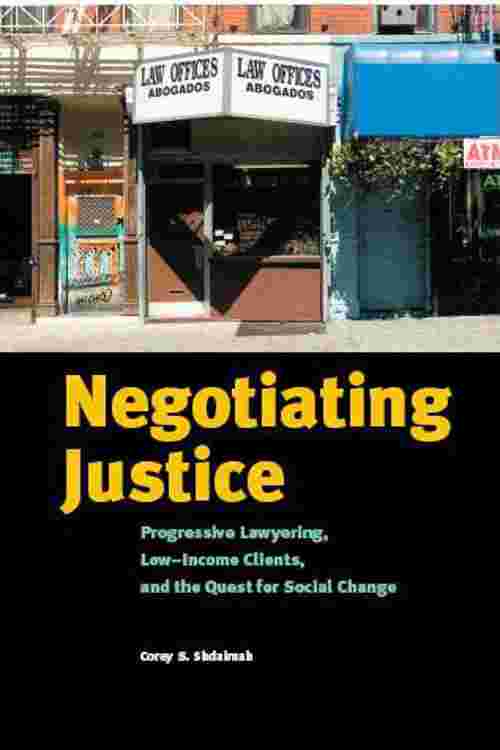 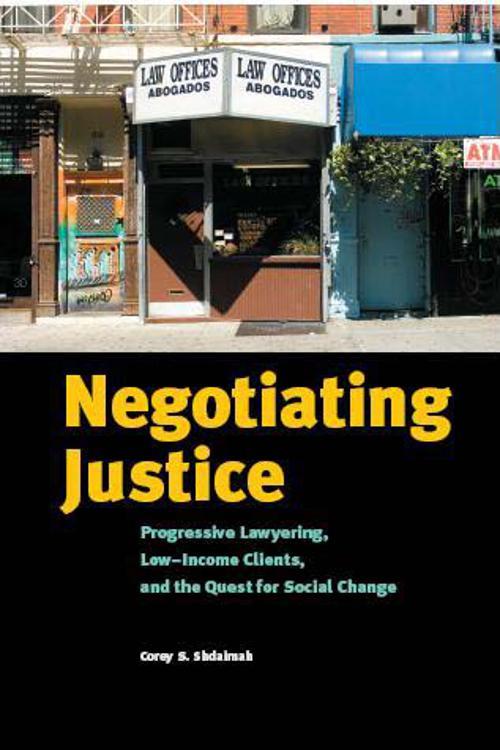 Girls on the Stand

Girls on the Stand

The U.S. Supreme Court has decided that states may require parental involvement in the abortion decisions of pregnant minors as long as minors have the opportunity to petition for a &#;“bypass” of parental involvement. To date, virtually all of the 34 states that mandate parental involvement have put judges in charge of the bypass process. Individual judges are thereby responsible for deciding whether or not the minor has a legitimate basis to seek an abortion absent parental participation. In this revealing and disturbing book, Helena Silverstein presents a detailed picture of how the bypass process actually functions.

Silverstein led a team of researchers who surveyed more than 200 courts designated to handle bypass cases in three states. Her research shows indisputably that laws are being routinely ignored and, when enforced, interpreted by judges in widely divergent ways. In fact, she finds audacious acts of judicial discretion, in which judges structure bypass proceedings in a shameless and calculated effort to communicate their religious and political views and to persuade minors to carry their pregnancies to term. Her investigations uncover judicial mandates that minors receive pro-life counseling from evangelical Christian ministries, as well as the practice of appointing attorneys to represent the interests of unborn children at bypass hearings.

Girls on the Stand convincingly demonstrates that safeguards promised by parental involvement laws do not exist in practice and that a legal process designed to help young women make informed decisions instead victimizes them. In making this case, the book casts doubt not only on the structure of parental involvement mandates but also on the naïve faith in law that sustains them. It consciously contributes to a growing body of books aimed at debunking the popular myth that, in the land of the free, there is equal justice for all.