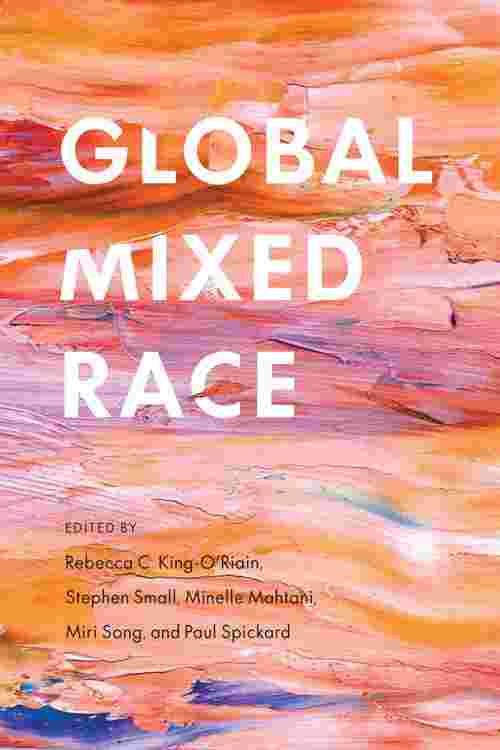 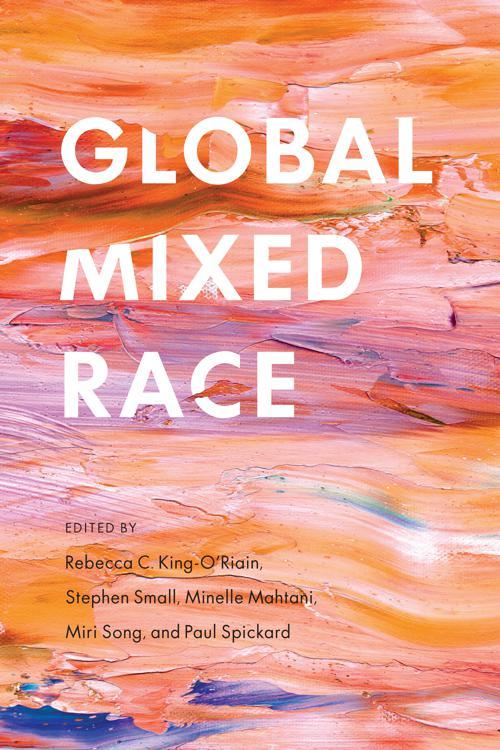 Patterns of migration and the forces of globalization have brought the issues of mixed race to the public in far more visible, far more dramatic ways than ever before. Global Mixed Race examines the contemporary experiences of people of mixed descent in nations around the world, moving beyond US borders to explore the dynamics of racial mixing and multiple descent in Zambia, Trinidad and Tobago, Mexico, Brazil, Kazakhstan, Germany, the United Kingdom, Canada, Okinawa, Australia, and New Zealand. In particular, the volume’s editors ask: how have new global flows of ideas, goods, and people affected the lives and social placements of people of mixed descent? Thirteen original chapters address the ways mixed-race individuals defy, bolster, speak, and live racial categorization, paying attention to the ways that these experiences help us think through how we see and engage with social differences. The contributors also highlight how mixed-race people can sometimes be used as emblems of multiculturalism, and how these identities are commodified within global capitalism while still considered by some as not pure or inauthentic. A strikingly original study, Global Mixed Race carefully and comprehensively considers the many different meanings of racial mixedness.