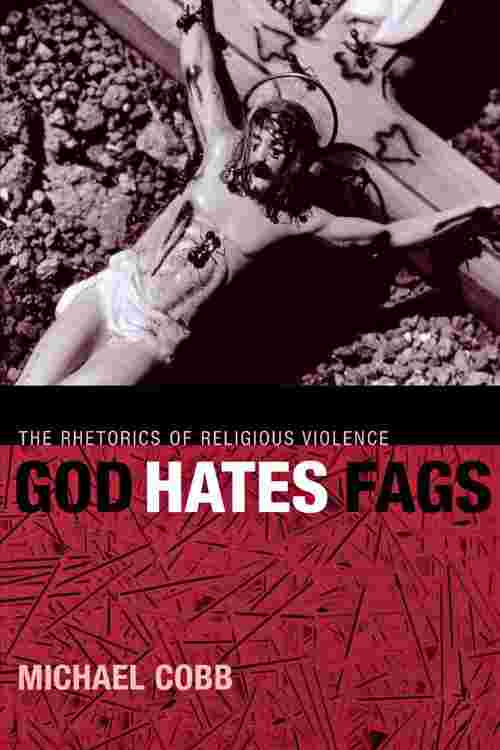 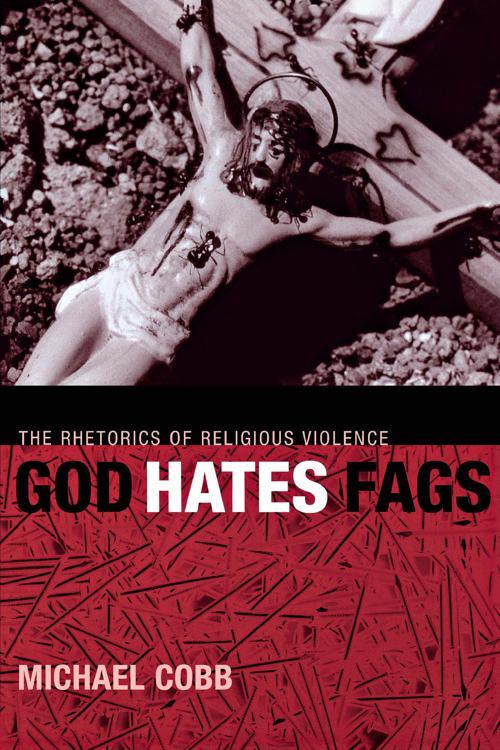 At the funeral of Matthew Shepard—the young Wyoming man brutally murdered for being gay—the Reverend Fred Phelps led his parishioners in protest, displaying signs with slogans like “Matt Shepard rots in Hell,” “Fags Die God Laughs,” and “God Hates Fags.” In counter-protest, activists launched an “angel action,” dressing in angel costumes, with seven-foot high wings, and creating a visible barrier so one would not have to see the hateful signs.

Though long thought of as one of the most virulently anti-gay genres of contemporary American politics and culture, in God Hates Fags, Michael Cobb maintains that religious discourses have curiously figured as the most potent and pervasive forms of queer expression and activism throughout the twentieth century. Cobb focuses on how queers have assumed religious rhetoric strategically to respond to the violence done against them, alternating close readings of writings by James Baldwin, Tennessee Williams, Jean Toomer, Dorothy Allison, and Stephen Crane with critical legal and political analyses of Supreme Court Cases and anti-gay legislation. He also pays deep attention to the political strategies, public declarations, websites, interviews, and other media made by key religious right organizations that have mounted the most successful regulations and condemnations of homosexuality.