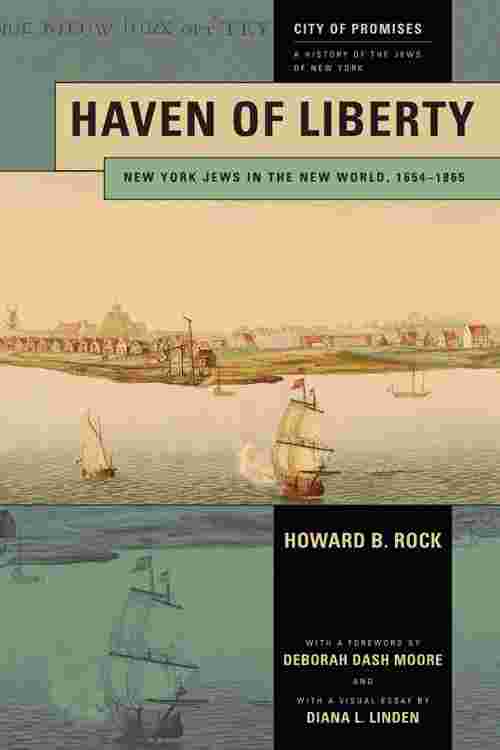 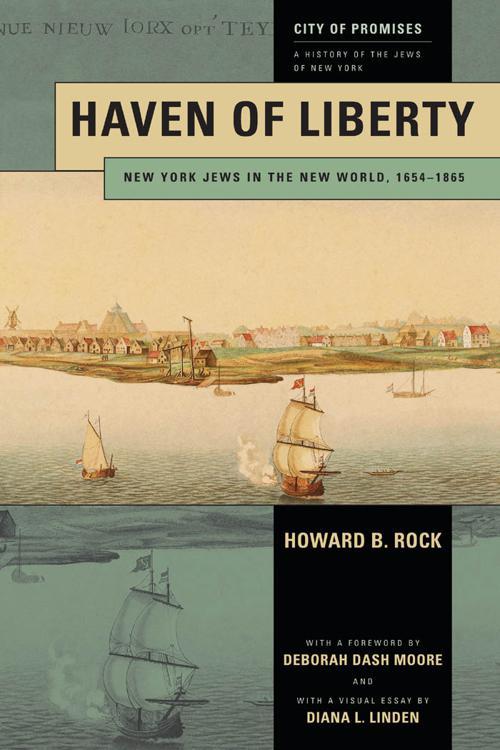 Runner-up for the Dixon Ryan Manuscript Award, New York Historical Association Haven of Liberty chronicles the arrival of the first Jews to New York in 1654 and highlights the role of republicanism in shaping their identity and institutions. Rock follows the Jews of NewYork through the Dutch and British colonial eras, the American Revolution and early republic, and the antebellum years, ending with a path-breaking account of their outlook and behavior during the Civil War. Overcoming significant barriers, these courageous men and women laid the foundations for one of the world’s foremost Jewish cities.