[PDF] Immigrants and the American City by Thomas Muller | Perlego 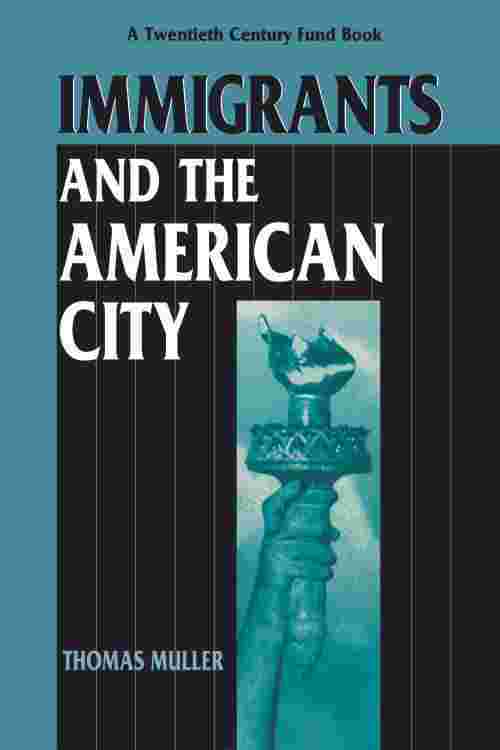 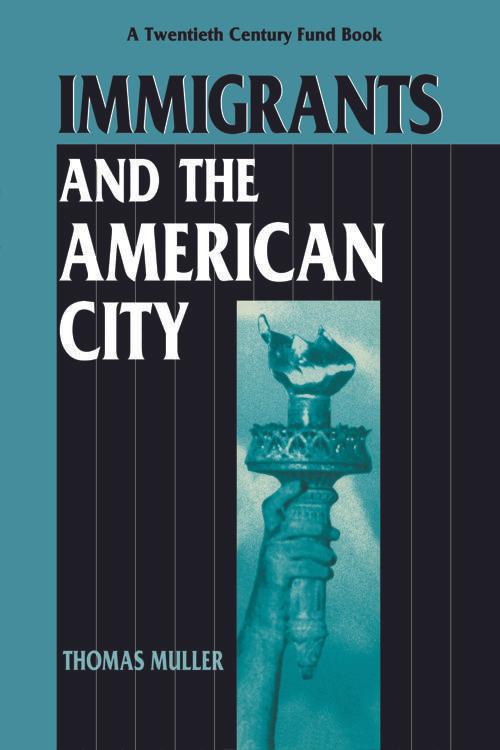 Immigrants and the American City

Immigrants and the American City

American immigrants are often considered symbols of hope and promise. Presidential candidates point to their immigrant roots, Ellis Island is celebrated as a national monument, and the melting pot remains a popular, if somewhat tarnished, American analogy. At the same time, images of impoverished Mexicans swarming across the Mexican-American border and boatloads of desperate Haitian and Cuban refugees depict America as a nation under siege. While governments and business interests generally welcome aliens for the economic benefits they generate, the success of these groups paradoxically stirs distrust and envy, leading to discrimination, oppression, and, in some cases, eviction.

Surveying the political and economic history of American immigration, Thomas Muller compellingly argues that the clamor at America's gate should be a cause of pride, not anxiety; a sign of vigor, not an omen of decline. Illustrating that recent waves of immigration have facilitated urban renewal, Muller emphasizes the many ways in which aliens have lessened our cities' social problems rather than contributing to them. Los Angeles, New York, Miami, and San Francisco, traditional gateways to other continents, have all benefited from the contributions of immigrants.

To assess perceived and actual costs of absorbing the new immigrants, Muller examines their impact on city income, housing, minority jobs, public services, and wages. But Muller argues that noneconomic concerns (such as recent attempts to formalize English as the country's official language) frequently mirror deeply-rooted fears that could explain the cyclical pattern of American attitudes toward immigrants over the last three centuries. The nation, he contends, may again be turning inward, initiating a period of growing hostility toward the foreign-born. Nonetheless, higher entry levels for skilled immigrants would improve the technological standing of the U.S., increase the standard of living for the middle class, and facilitate the resurgence of our inner cities.