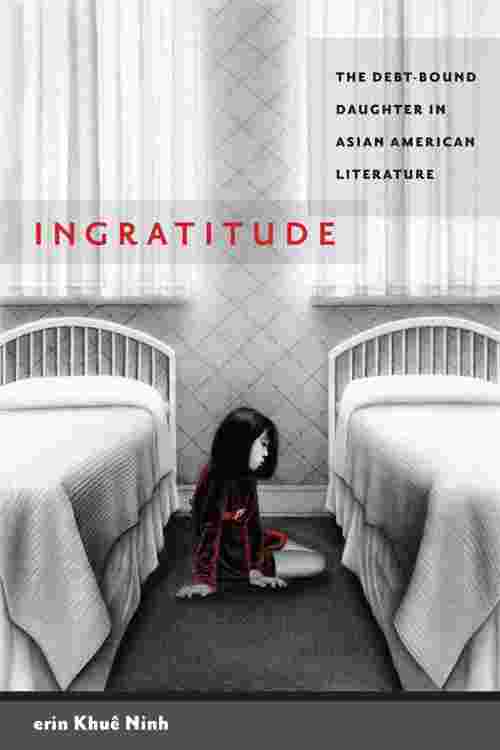 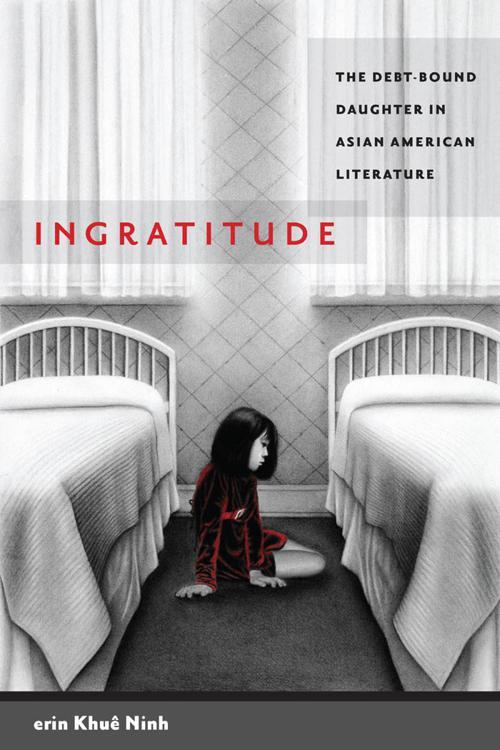 Anger and bitterness tend to pervade narratives written by second generation Asian American daughters, despite their largely unremarkable upbringings. In Ingratitude, erin Khuê Ninh explores this apparent paradox, locating in the origins of these women's maddeningly immaterial suffering not only racial hegemonies but also the structure of the immigrant family itself. She argues that the filial debt of these women both demands and defies repayment—all the better to produce the docile subjects of a model minority.

Through readings of Jade Snow Wong's Fifth Chinese Daughter, Maxine Hong Kingston's The Woman Warrior, Evelyn Lau's Runaway: Diary of a Street Kid, Catherine Liu's Oriental Girls Desire Romance, and other texts, Ninh offers not an empirical study of intergenerational conflict so much as an explication of the subjection and psyche of the Asian American daughter. She connects common literary tropes to their theoretical underpinnings in power, profit, and subjection. In so doing, literary criticism crosses over into a kind of collective memoir of the Asian immigrants' daughter as an analysis not of the daughter, but for and by her.