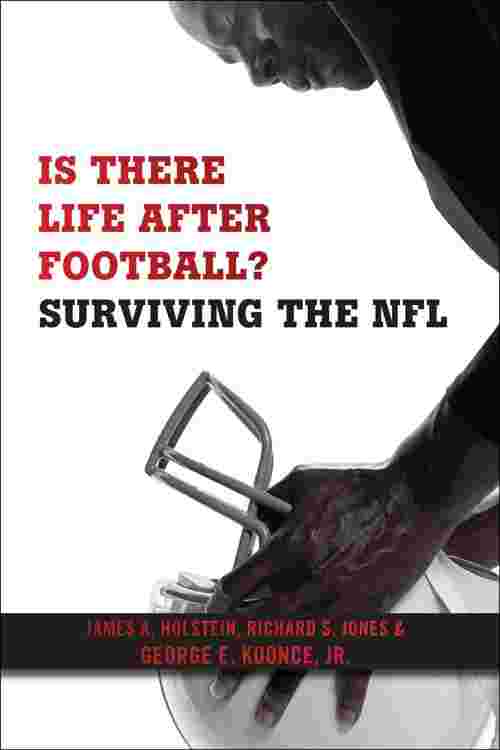 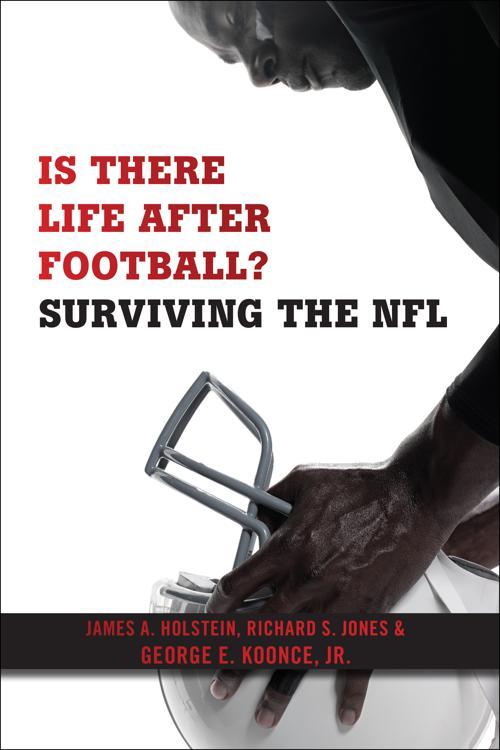 Is There Life After Football?

Is There Life After Football?

Is There Life After Football? draws upon the experiences of hundreds of former players as they describe their lives playing the sport and after their football days are over. The “bubble”-like conditions of privilege that NFL players experience while playing, often leave players unprepared for the real world once they retire and must manage their own lives. The book also reveals the difficulties affecting former NFL players in retirement: social isolation, financial concerns, inadequate career planning, psychological challenges, and physical injuries. From players who make reckless and unsustainable financial investments during their very few high-earning years, to players who struggle to form personal and professional relationships outside of football, the stories in the book put a very human face on the realities of professional football. George Koonce Jr., a former NFL player himself, weaves in his own story throughout, explaining the challenges he encountered and decisions that helped him succeed after leaving the sport. Ultimately, Is There Life After Football? concludes that, despite the challenges players face, it is possible for players to find success after leaving the NFL if they have the right support, education, and awareness of what might await them.