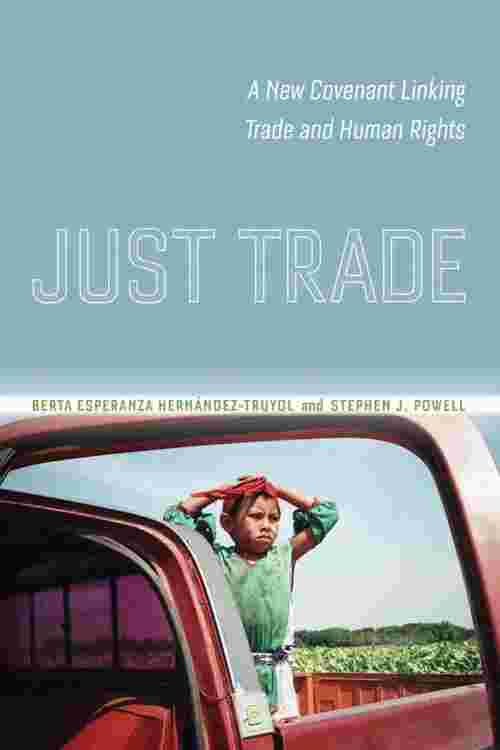 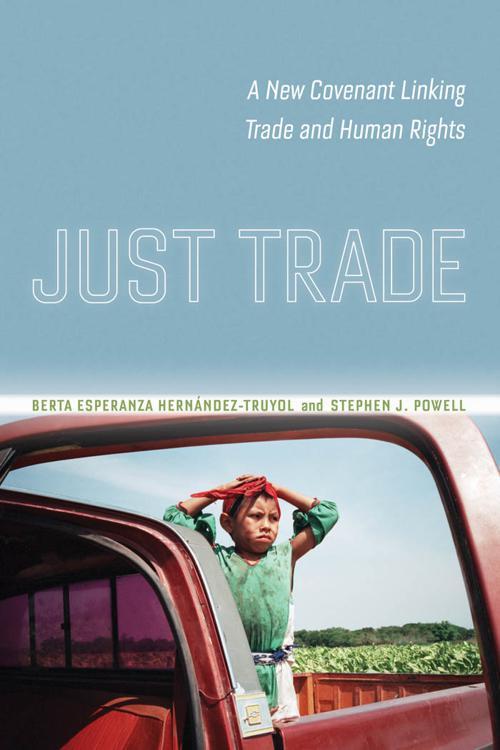 While modern trade law and human rights law constitute two of the most active spheres in international law, follow similar intellectual trajectories, and often feature the same key actors and arenas, neither field has actively engaged with the other. They co-exist in relative isolation at best, peppered by occasional hostile debates. It has come to be a given that pro-trade laws are not good for human rights, and legislation that protects human rights hampers vibrant international trade.

In a bold departure from this canon, Just Trade makes a case for reaching a middle-ground between these two fields, acknowledging their co-existence and the significant points at which they overlap. Using examples from many of the 35 nations of the Western Hemisphere, Berta Esperanza Hernández-Truyol and Stephen J. Powell combine their expertise to examine human rights policies involving conscripted child labor, sustainable development, promotion of health, equality of women, human trafficking, indigenous peoples, poverty, citizenship, and economic sanctions, never overlooking the very real human rights problems that arise from international trade. However, instead of viewing the two kinds of law as polar and sometimes hostile opposites, the authors make powerful suggestions for how these intersections may be navigated to promote an international marketplace that embraces both liberal trade and liberal protection of human rights.