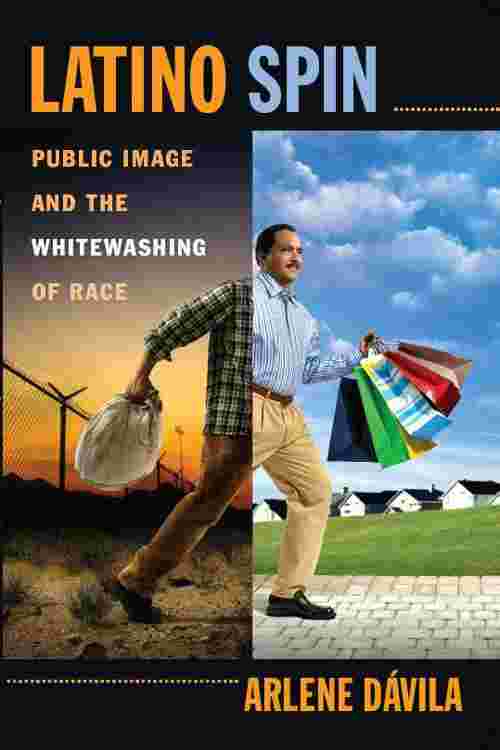 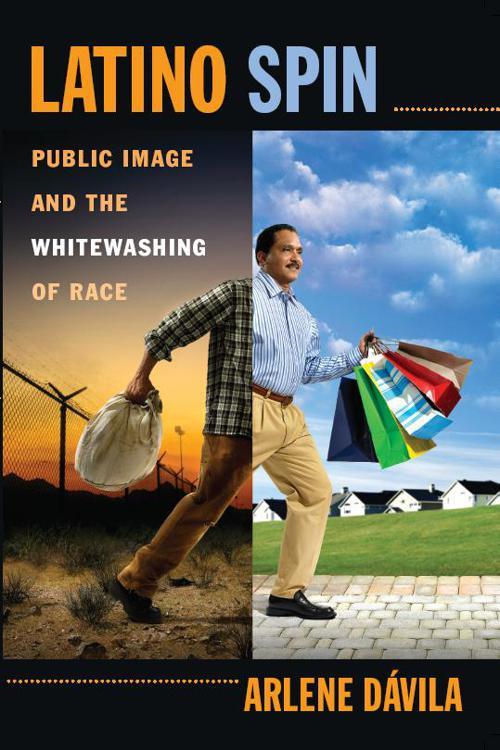 Illegal immigrant, tax burden, job stealer. Patriot, family oriented, hard worker, model consumer. Ever since Latinos became the largest minority in the U.S. they have been caught between these wildly contrasting characterizations leaving us to wonder: Are Latinos friend or foe?

Latino Spin cuts through the spin about Latinos' supposed values, political attitudes, and impact on U.S. national identity to ask what these caricatures suggest about Latinos' shifting place in the popular and political imaginary. Noted scholar Arlene Dávila illustrates the growing consensus among pundits, advocates, and scholars that Latinos are not a social liability, that they are moving up and contributing, and that, in fact, they are more American than "the Americans." But what is at stake in such a sanitized and marketable representation of Latinidad? Dávila follows the spin through the realm of politics, think tanks, Latino museums, and urban planning to uncover whether they effectively challenge the growing fear over Latinos' supposedly dreadful effect on the "integrity" of U.S. national identity. What may be some of the intended or unintended consequences of these more marketable representations in regard to current debates over immigration?

With particular attention to what these representations reveal about the place and role of Latinos in the contemporary politics of race, Latino Spin highlights the realities they skew and the polarization they effect between Latinos and other minorities, and among Latinos themselves along the lines of citizenship and class. Finally, by considering Latinos in all their diversity, including their increasing financial and geographic disparities, Dávila can present alternative and more empowering representations of Latinidad to help attain true political equity and intraracial coalitions.