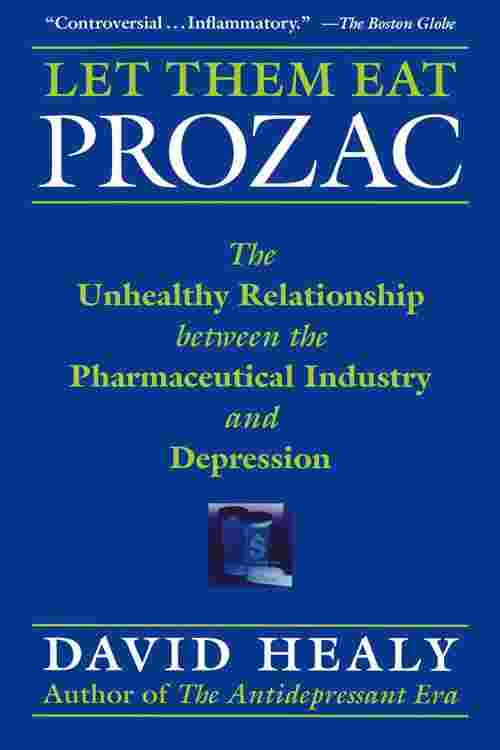 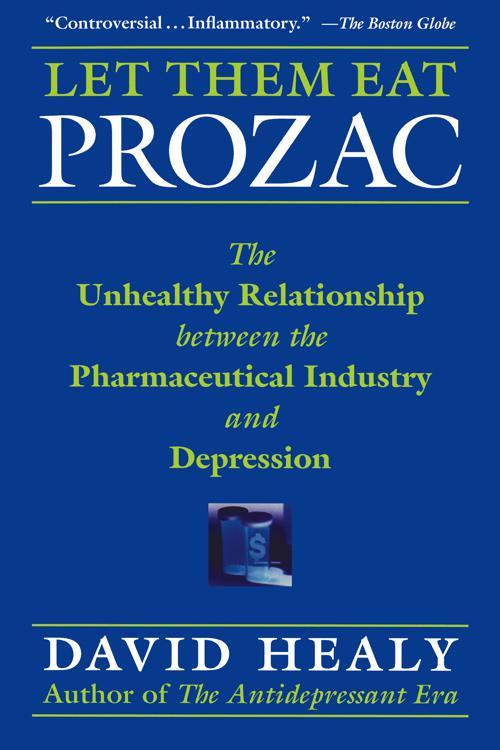 Prozac. Paxil. Zoloft. Turn on your television and you are likely to see a commercial for one of the many selective serotonin reuptake inhibitors (SSRIs) on the market. We hear a lot about them, but do we really understand how these drugs work and what risks are involved for anyone who uses them?

Let Them Eat Prozac explores the history of SSRIs—from their early development to their latest marketing campaigns—and the controversies that surround them. Initially, they seemed like wonder drugs for those with mild to moderate depression. When Prozac was released in the late 1980s, David Healy was among the psychiatrists who prescribed it. But he soon observed that some of these patients became agitated and even attempted suicide. Could the new wonder drug actually be making patients worse?

Healy draws on his own research and expertise to demonstrate the potential hazards associated with these drugs. He intersperses case histories with insider accounts of the research leading to the development and approval of SSRIs as a treatment for depression. Let Them Eat Prozac clearly demonstrates that the problems go much deeper than a side-effect of a particular drug. The pharmaceutical industry would like us to believe that SSRIs can safely treat depression, anxiety, and a host of other mental problems. But, as Let Them Eat Prozac reveals, this “cure” may be worse than the disease.