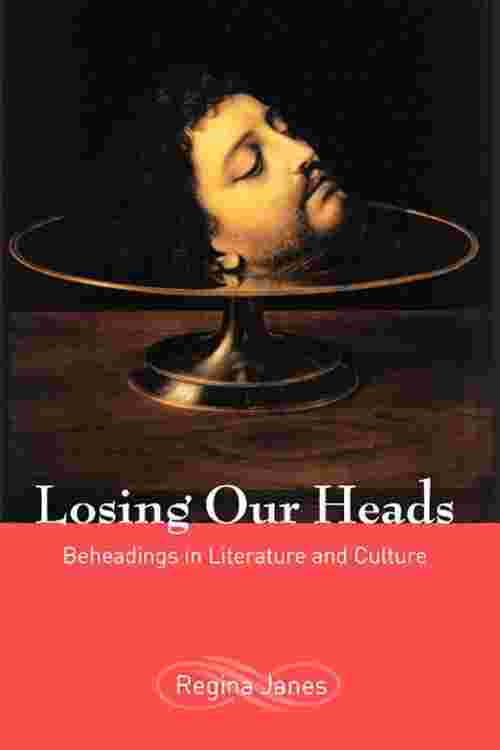 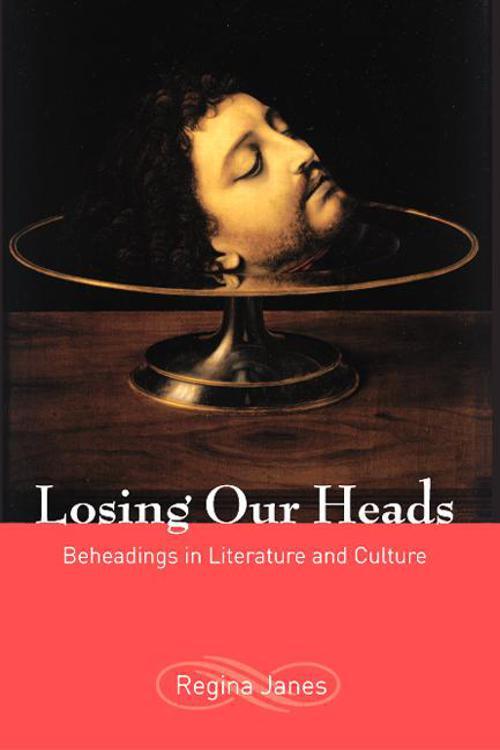 What is the fascination that decollation holds for us, as individuals and as a culture? Why does the idea make us laugh and the act make us close our eyes? Losing Our Heads explores in both artistic and cultural contexts the role of the chopped-off head. It asks why the practice of decapitation was once so widespread, why it has diminished—but not, as scenes from contemporary Iraq show, completely disappeared—and why we find it so peculiarly repulsive that we use it as a principal marker to separate ourselves from a more “barbaric”or “primitive” past?

Although the topic is grim, Regina Janes’s treatment and conclusions are neither grisly nor gruesome, but continuously instructive about the ironies of humanity's cultural nature. Bringing to bear an array of evidence, the book argues that the human ability to create meaning from the body motivates the practice of decapitation, its diminution, the impossibility of its extirpation, and its continuing fascination. Ranging from antiquity to the late nineteenth-century passion for Salomé and John the Baptist, and from the enlightenment to postcolonial Africa’s challenge to the severed head as sign of barbarism, Losing Our Heads opens new areas of investigation, enabling readers to understand the shock of decapitation and to see the value in moving past shock to analysis. Written with penetrating wit and featuring striking illustrations, it is sure to captivate anyone interested in his or her head.