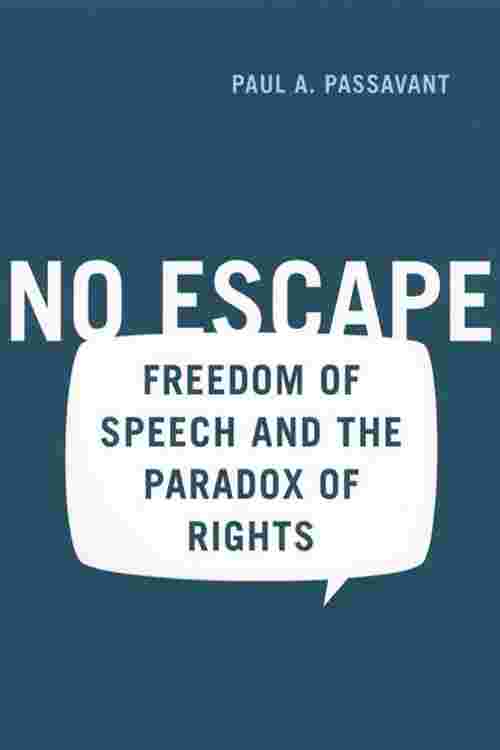 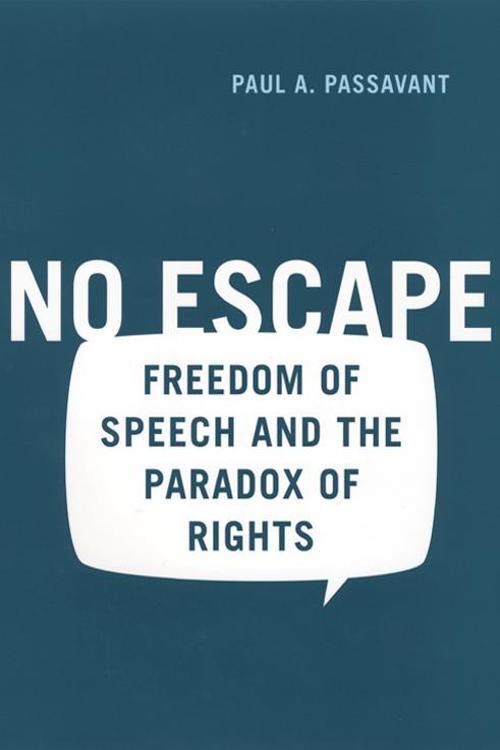 Conventional legal and political scholarship places liberalism, which promotes and defends individual legal rights, in direct opposition to communitarianism, which focuses on the greater good of the social group. According to this mode of thought, liberals value legal rights for precisely the same reason that communitarians seek to limit their scope: they privilege the individual over the community. However, could it be that liberalism is not antithetical to social group identities like nationalism as is traditionally understood? Is it possible that those who assert liberal rights might even strengthen aspects of nationalism?

No Escape argues that this is exactly the case, beginning with the observation that, paradoxical as it might seem, liberalism and nationalism have historically coincided in the United States. No Escape proves that liberal government and nationalism can mutually reinforce each other, taking as its example a preeminent and seemingly universal liberal legal right, freedom of speech, and illustrating how it can function in a way that actually reproduces nationally exclusive conditions of power.

No Escape boldly re-evaluates the relationship between liberal rights and the community at a time when the call has gone out for the nation to defend the freedom to live our way of life. Passavant challenges us to reconsider traditional modes of thought, providing a fresh perspective on seemingly intransigent political and legal debates.