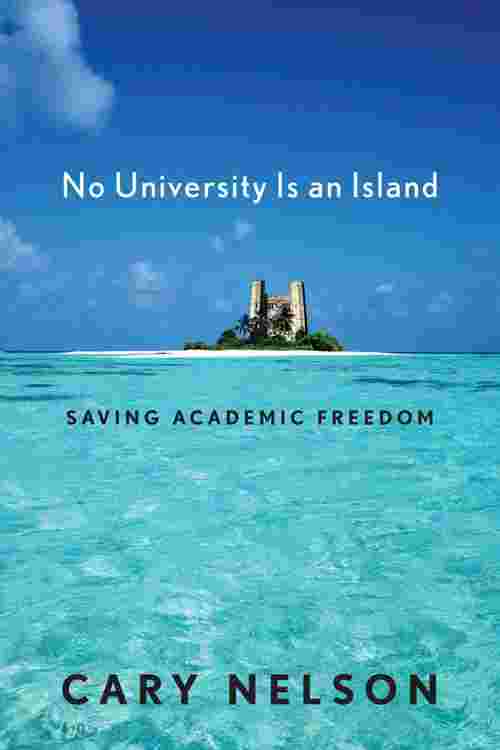 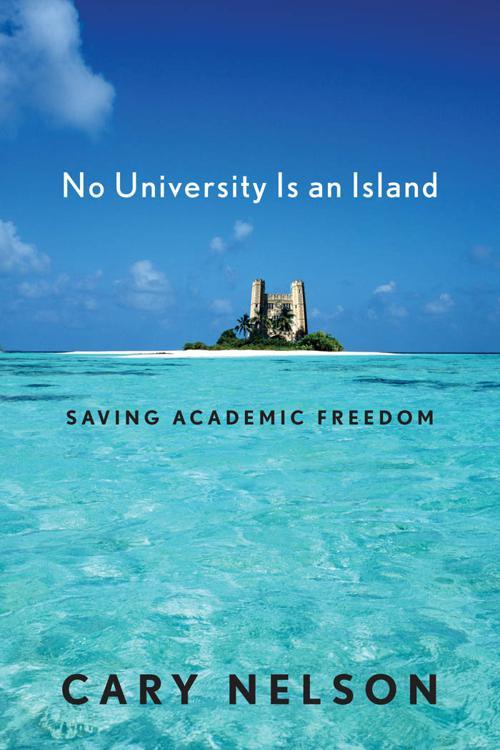 No University Is an Island

No University Is an Island

The modern university is sustained by academic freedom; it guarantees higher education’s independence, its quality, and its success in educating students. The need to uphold those values would seem obvious. Yet the university is presently under siege from all corners; workers are being exploited with paltry salaries for full-time work, politics and profit rather than intellectual freedom govern decision-making, and professors are being monitored for the topics they teach.

No University Is an Island offers a comprehensive account of the social, political, and cultural forces undermining academic freedom. At once witty and devastating, it confronts these threats with exceptional frankness, then offers a prescription for higher education’s renewal. In an insider’s account of how the primary organization for faculty members nationwide has fought the culture wars, Cary Nelson, the current President of the American Association of University Professors, unveils struggles over governance and unionization and the increasing corporatization of higher education. Peppered throughout with previously unreported, and sometimes incendiary, higher education anecdotes, Nelson is at his flame-throwing best.

The book calls on higher education’s advocates of both the Left and the Right to temper conviction with tolerance and focus on higher education’s real injustices. Nelson demands we stop denying teachers, student workers, and other employees a living wage and basic rights. He urges unions to take up the larger cause of justice. And he challenges his own and other academic organizations to embrace greater democracy.

With broad and crucial implications for the future, No University Is an Island will be the benchmark against which we measure the current definitive struggle for academic freedom.