[PDF] North African Jewry in the Twentieth Century The Jews of Morocco, Tunisia, and Algeria by Michael M. Laskier | Perlego 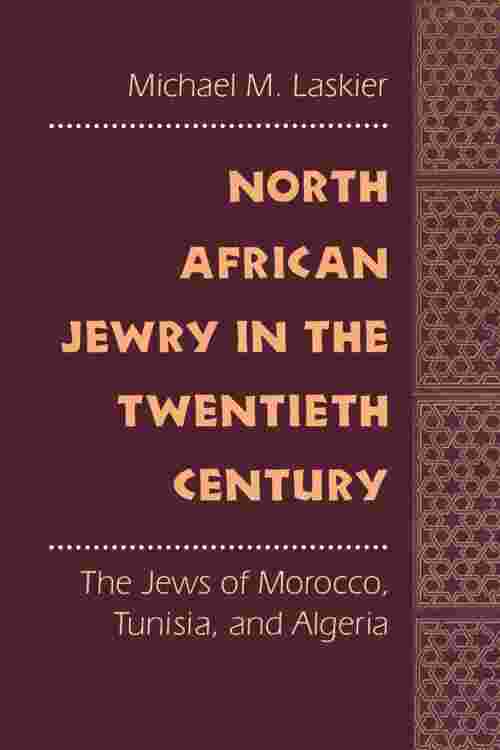 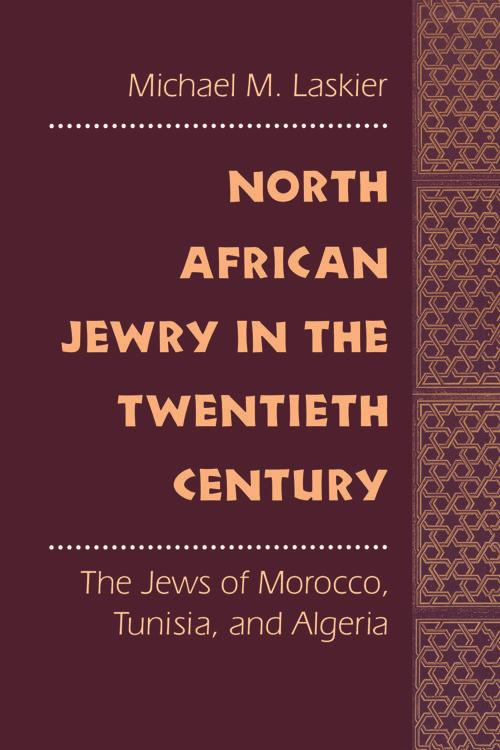 Before widescale emigration in the early 1960s, North Africa's Jewish communities were among the largest in the world. Without Jewish emigrants from North Africa, Israel's dynamic growth would simply not have occured. North African Jews, also called Maghribi, strengthed the new Israeli state through their settlements, often becoming the victims of Arab-Israeli conflicts and terrorist attacks. Their contribution and struggles are, in many ways, akin to the challenges emigrants from the former Soviet Union are currently encountering in Israel. Today, these North African Jewish communities are a vital force in Israeli society and politics as well as in France and Quebec.

In the first major political history of North African Jewry, Michael Laskier paints a compelling picture of three Third World Jewish communities, tracing their exposure to modernization and their relations with the Muslims and the European settlers. Perhaps the most extraordinary feature of this volume is its astonishing array of primary sources. Laskier draws on a wide range of archives in Israel, Europe, and the United States and on personal interviews with former community leaders, Maghribi Zionists, and Jewish outsiders who lived and worked among North Africa's Jews to recreate the experiences and development of these communities.Among the subjects covered:
--Jewish conditions before and during colonial penetration by the French and Spanish;
--anti-Semitism in North Africa, as promoted both by European settlers and Maghribi nationalists;
--the precarious position of Jews amidst the struggle between colonized Muslims and European colonialists;
--the impact of pogroms in the 1930s and 1940s and the Vichy/Nazi menace;
--internal Jewish communal struggles due to the conflict between the proponents of integration, and of emigration to other lands, and, later, the communal self-liquidiation process;—the role of clandestine organizations, such as the Mossad, in organizing for self-defense and illegal immigration;—and, more generally, the history of the North African `aliyaand Zionist activity from the beginning of the twentieth century onward.

A unique and unprecedented study, Michael Laskier's work will stand as the definitive account of North African Jewry for some time.