[PDF] Original Sin Clarence Thomas and the Failure of the Constitutional Conservatives by Samuel A. Marcosson | Perlego 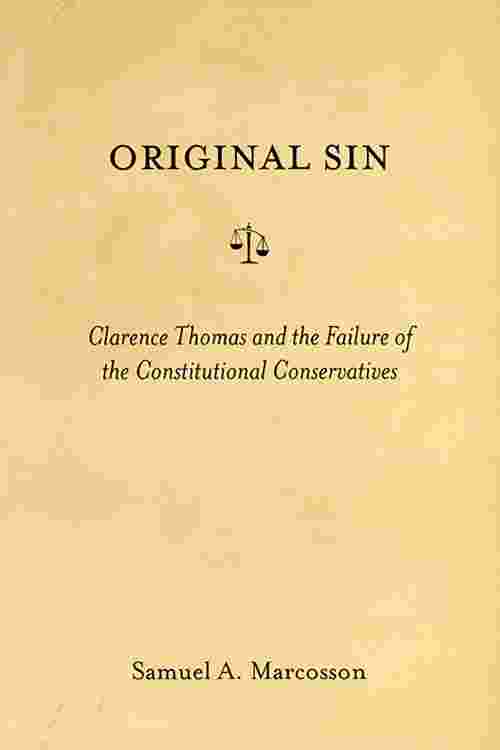 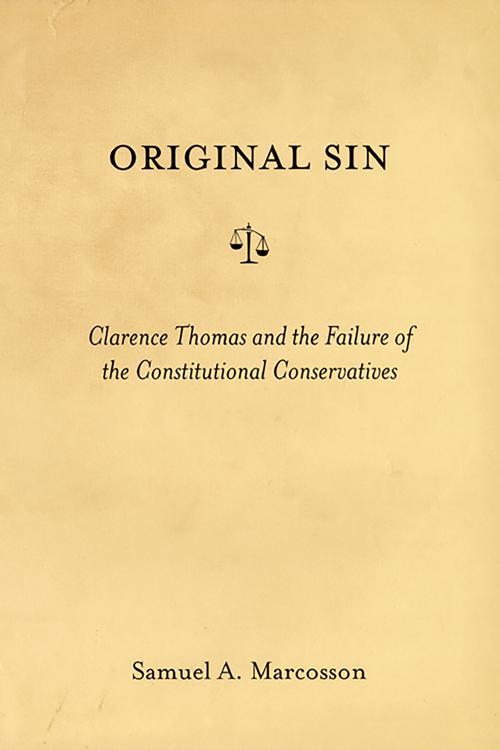 Clarence Thomas and the Failure of the Constitutional Conservatives
Samuel A. Marcosson
Book details
Table of contents

Originalism is the practice of reviewing constitutional cases by seeking to discern the framers' and ratifiers' intent. Original Sin argues that the "jurisprudence of original intent," represented on the current Supreme Court by Justices Antonin Scalia and Clarence Thomas, has failed on its own terms. Attempts to determine the framers' intent have not brought greater determinacy and legitimacy to the process of constitutional interpretation. Instead, the method has been marked by the very flaws—including self-interested reasoning and the manipulation of doctrine—that originalists argue marred the jurisprudence of the judicial "activists" of the Warren Court.

Original Sin brings a rigorous review of the performance of the "new originalists" to the debate, applying their methodology to real cases. Marcosson focuses on the judicial decisions of Clarence Thomas, an avowed originalist who nevertheless advocates "color blind" readings of the Constitution which are at odds with the framers' ideas concerning anti-miscegenation and other laws. After critiquing what he sees as a troubling use of originalism and explaining why it has failed to provide a consistent basis for constitutional decision-making, the author goes on to offer an alternative approach: one that lends greater legitimacy to the Court's interpretations of the Constitution.