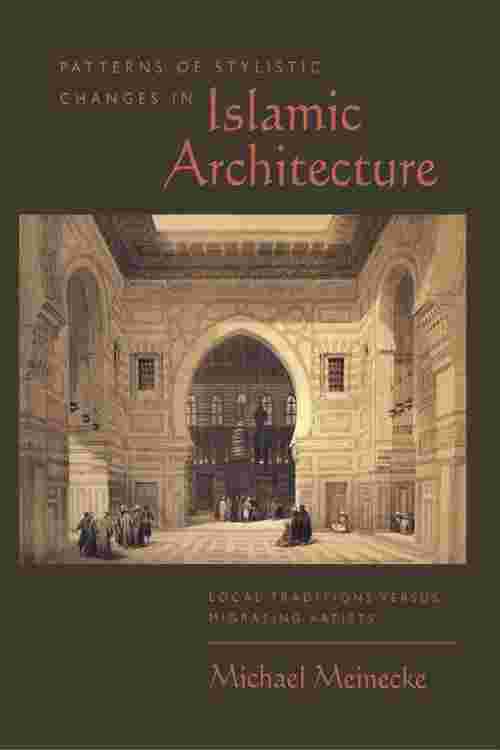 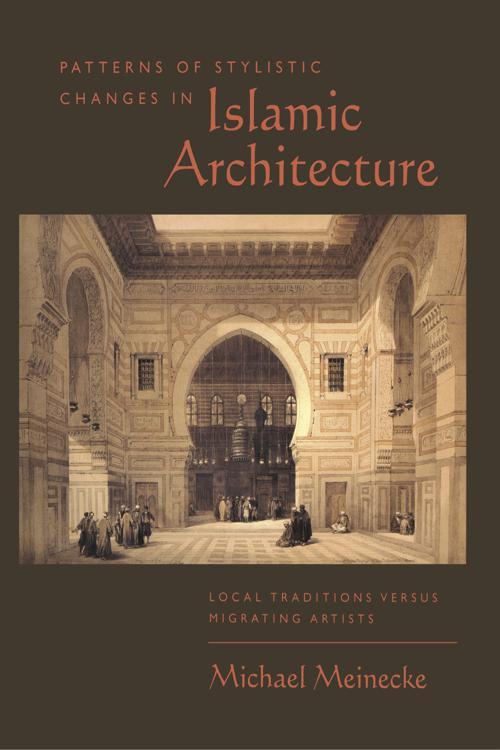 Drawing upon a lifetime's knowledge, Patterns of Stylistic Change in Islamic Architecture presents Michael Meinecke's unique view of the evolution and development of Islamic architecture.

Departing from conventional method which groups buildings and monuments according to dynasties and defines national characteristics based on the ethnic origins of Arabic, Persian, or Turkish patrons, Meinecke emphasizes the similarities which resulted from interrelations among neighboring or far-away areas. He argues that transformations in the development of Islamic architecture can be explained by the movements of skilled craftsmen who traveled extensively in their search for challenging work, allowing for their influence to be felt across a broad region.

Meinecke's unique approach to Islamic architecture will no doubt inspire others to emulate his approach in studying other regions or areas. Few, however, will be able to attain the consummate mastery of the subject which enlivens these essays.