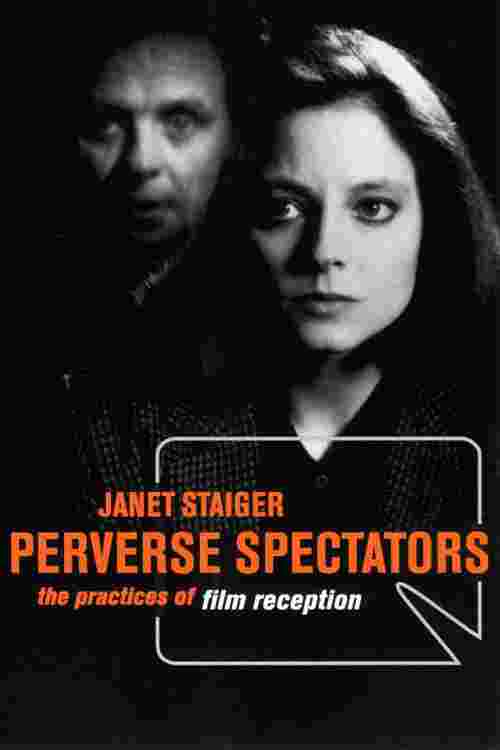 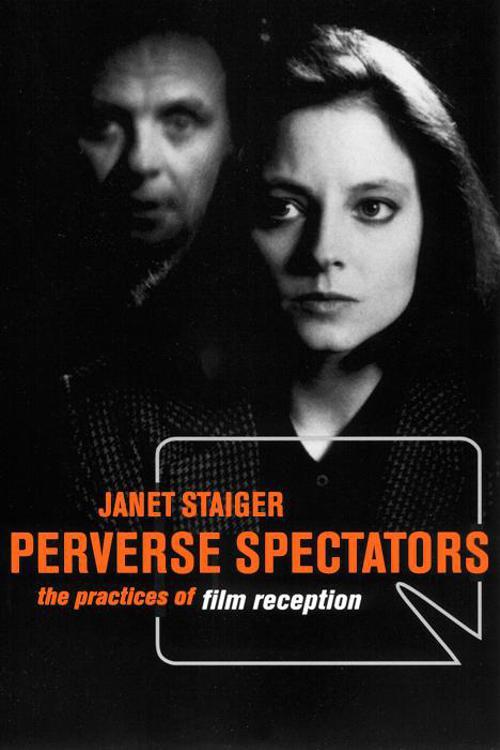 Film and television have never been more prevalent or watched than they are now, yet we still have little understanding of how people process and make use of what they see. And though we acknowledge the enormous role the media plays in our culture, we have only a vague sense of how it actually influences our attitudes and desires.

In Perverse Spectators, Janet Staiger argues that studying the interpretive methods of spectators within their historical contexts is both possible and necessary to understand the role media plays in culture and in our personal lives. This analytical approach is applied to topics such as depictions of violence, the role of ratings codes, the horror and suspense genre, historical accuracy in film, and sexual identities, and then demonstrated through works like JFK, The Silence of the Lambs, The Texas Chain Saw Massacre, Psycho, and A Clockwork Orange. Each chapter shows a different approach to reconstructing audience responses to films, consistently and ingeniously finding traces of what would otherwise appear to be unrecoverable information.

Taking on widely influential theories and scholars, Perverse Spectators is certain to spark controversy and help redefine the study of film as it enters the new millennium.