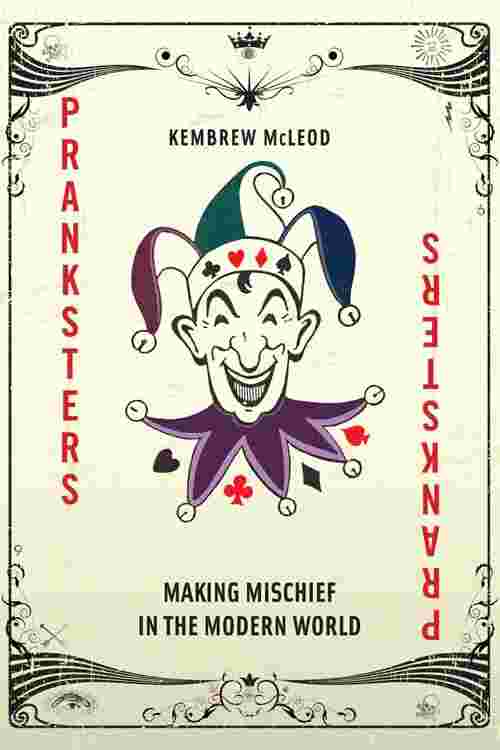 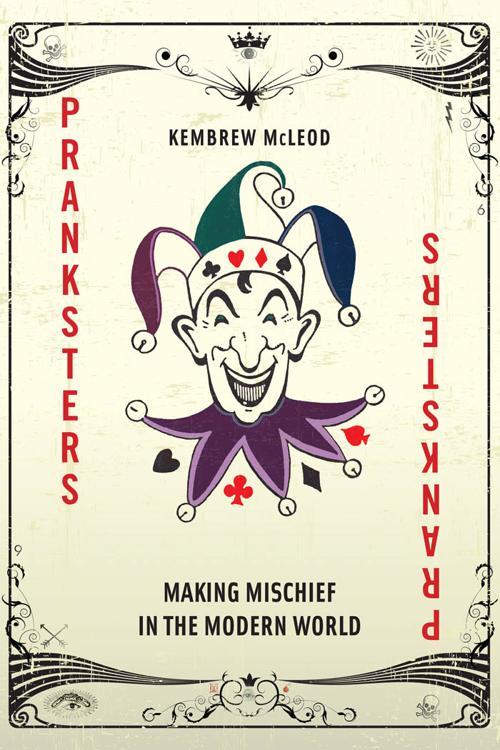 From BenjaminFranklin's newspaper hoax that faked the death of his rival to Abbie Hoffman’sattempt to levitate the Pentagon, pranksters, hoaxers, and con artists have causedconfusion, disorder, and laughter in Western society for centuries. Profilingthe most notorious mischief makers from the 1600s to the present day, Pranksters explores how “pranks” are part of a long tradition of speaking truth to powerand social critique.