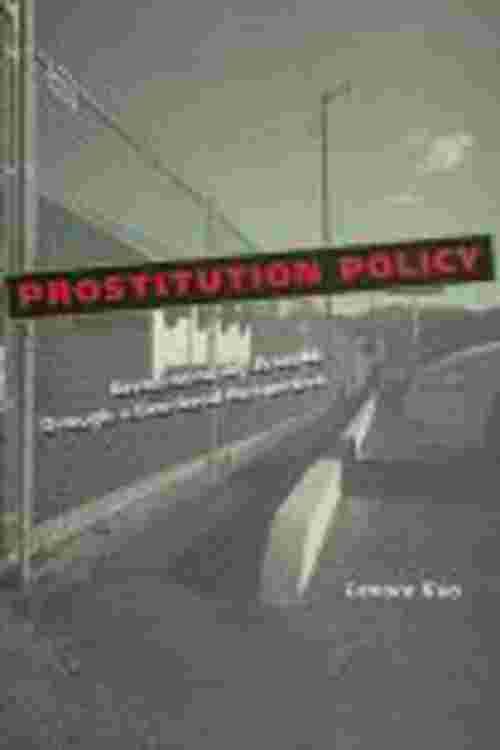 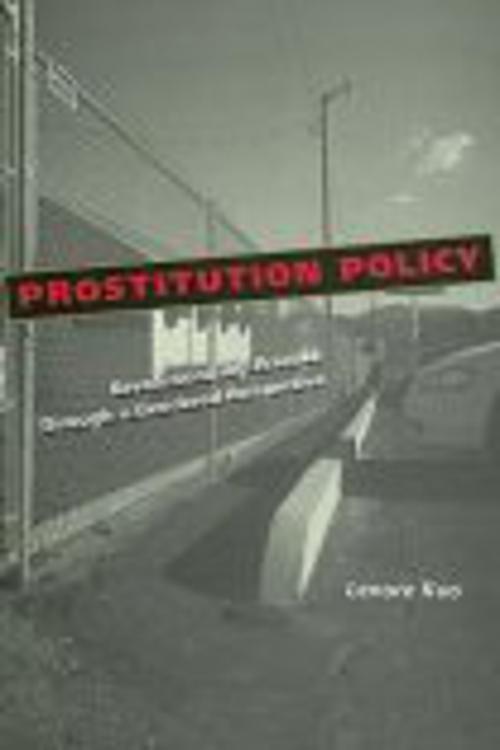 While widely acknowledged as the world's oldest profession, and often glamorized or demonized in the media, prostitution is a critical part of American culture and its economy, as well as a social problem in need of an updated public policy.

In Prostitution Policy, Lenore Kuo combines feminist social research and legal studies to tackle issues raised by heterosexual prostitution in the U.S. Through the lens of feminist theory, Kuo examines the milieu of prostitutes and the role of prostitution in contemporary society, and how the interplay of those two works itself out in practice.