[PDF] Revolutionary Medicine The Founding Fathers and Mothers in Sickness and in Health by Jeanne E. Abrams | Perlego 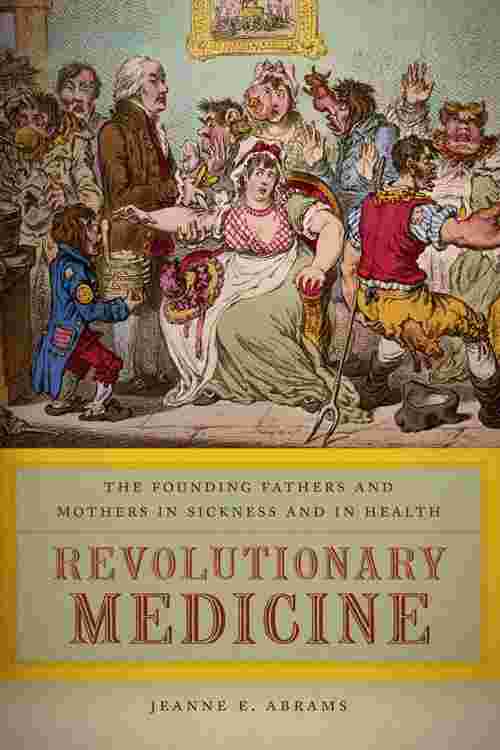 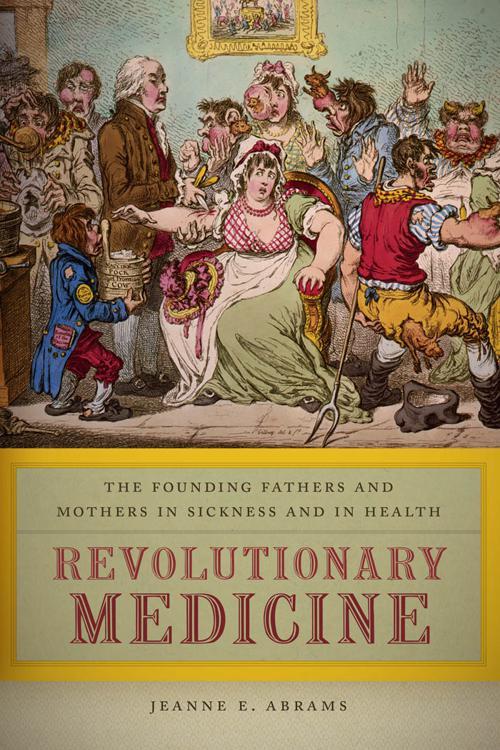 The Founding Fathers and Mothers in Sickness and in Health
Jeanne E. Abrams
Book details
Table of contents

Before the advent of modern antibiotics, one’s life could beabruptly shattered by contagion and death, and debility from infectiousdiseases and epidemics was commonplace for early Americans, regardless ofsocial status. Concerns over health affected the founding fathers and theirfamilies as it did slaves, merchants, immigrants, and everyone else in NorthAmerica. As both victims of illness and national leaders, the Founders occupieda unique position regarding the development of public health in America. Revolutionary Medicine refocuses thestudy of the lives of George and Martha Washington, Benjamin Franklin, ThomasJefferson, John and Abigail Adams, and James and Dolley Madison away from theusual lens of politics to the unique perspective of sickness, health, andmedicine in their era. For the founders, republican ideals fostered a reciprocalconnection between individual health and the “health” of the nation. Studyingthe encounters of these American founders with illness and disease, as well astheir viewpoints about good health, not only provides us with a richer and morenuanced insight into their lives, but also opens a window into the practice ofmedicine in the eighteenth century, which is at once intimate, personal, andfirst hand. Perhaps most importantly, today’s American public healthinitiatives have their roots in the work of America’s founders, for theyrecognized early on that government had compelling reasons to shoulder some newresponsibilities with respect to ensuring the health and well-being of itscitizenry. The state of medicine and public healthcare today is still awork in progress, but these founders played a significant role in beginning theconversation that shaped the contours of its development.