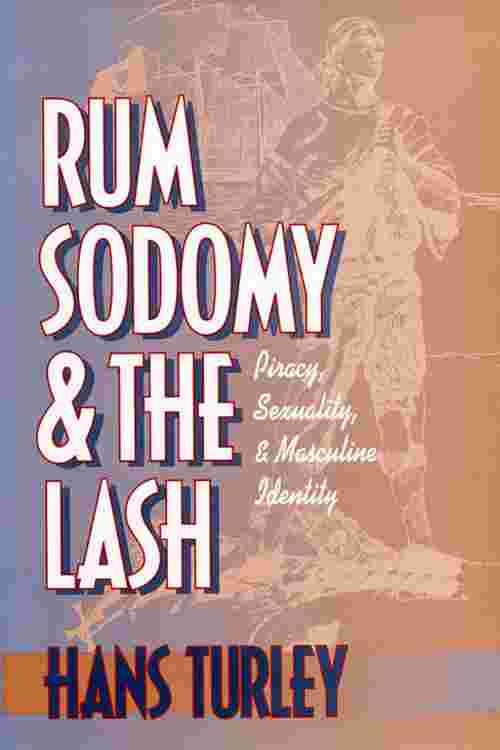 Rum, Sodomy, and the Lash

Rum, Sodomy, and the Lash

Despite, or perhaps because of, our lack of actual knowledge about pirates, an immense architecture of cultural mythology has arisen around them. Three hundred years of novels, plays, painting, and movies have etched into the popular imagination contradictory images of the pirate as both arch-criminal and anti-hero par excellence. How did the pirate-a real threat to mercantilism and trade in early-modern Britain-become the hypermasculine anti-hero familiar to us through a variety of pop culture outlets? How did the pirate's world, marked as it was by sexual and economic transgression, come to capture our collective imagination?

In Rum, Sodomy, and the Lash, Hans Turley delves deep into the archives to examine the homoerotic and other culturally transgressive aspects of the pirate's world and our prurient fascination with it. Turley fastens his eye on historical documents, trial records, and the confessions of pirates, as well as literary works such as Robinson Crusoe, to track the birth and development of the pirate image and to show its implications for changing notions of self, masculinity, and sexuality in the modern era.

Turley's wide-ranging analysis provides a new kind of history of both piracy and desire, articulating the meaning of the pirate's contradictory image to literary, cultural, and historical studies.