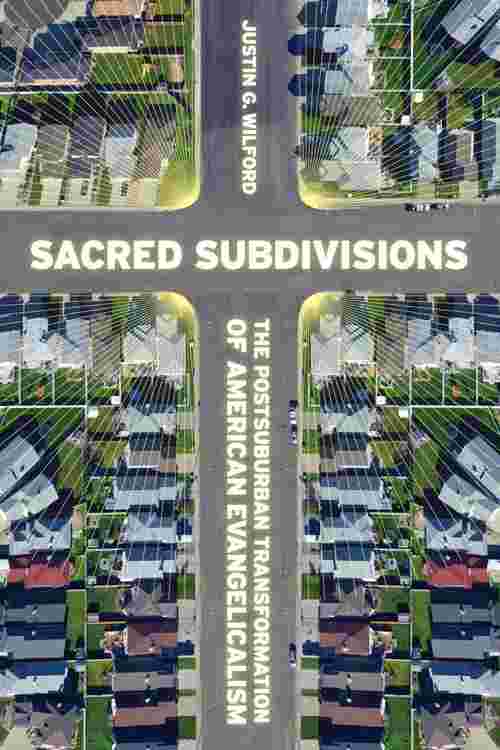 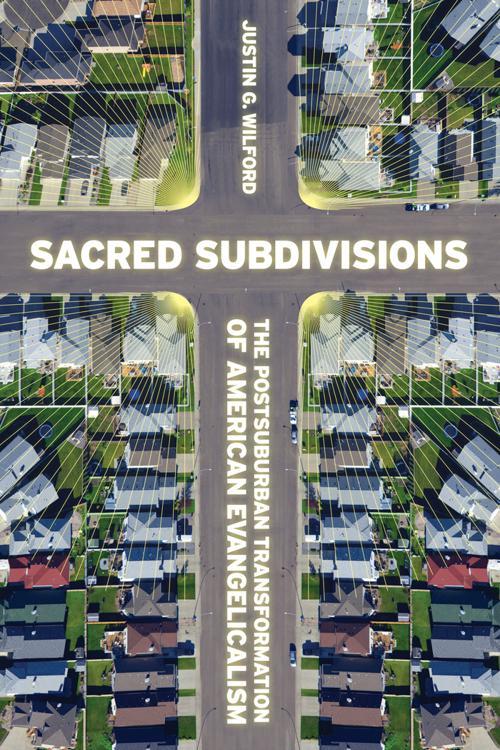 In an era where church attendance has reached an all-timelow, recent polling has shown that Americans are becomingless formally religious and more promiscuous in their religiouscommitments. Within both mainline and evangelicalChristianity in America, it is common to hear of secularizingpressures and increasing competition from nonreligioussources. Yet there is a kind of religious institution that hasenjoyed great popularity over the past thirty years: the evangelicalmegachurch. Evangelical megachurches not onlycontinue to grow in number, but also in cultural, political,and economic influence. To appreciate their appeal is tounderstand not only how they are innovating, but more crucially,where their innovation is taking place. In this groundbreaking and interdisciplinary study, Justin G.Wilford argues that the success of the megachurch is hingedupon its use of space: its location on the postsuburban fringeof large cities, its fragmented, dispersed structure, and itsfocus on individualized spaces of intimacy such as smallgroup meetings in homes, which help to interpret suburbanlife as religiously meaningful and create a sense of belonging.Based on original fieldwork at Rick Warren’s SaddlebackChurch, one of the largest and most influential megachurchesin America, Sacred Subdivisions explains how evangelicalmegachurches thrive by transforming mundane secularspaces into arenas of religious significance.