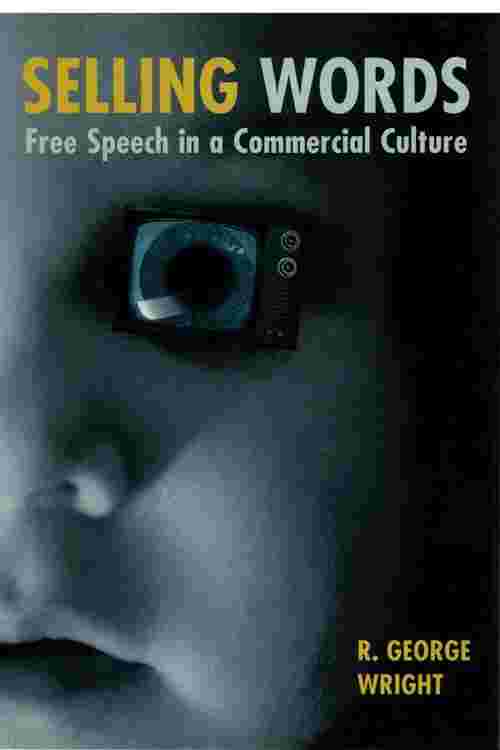 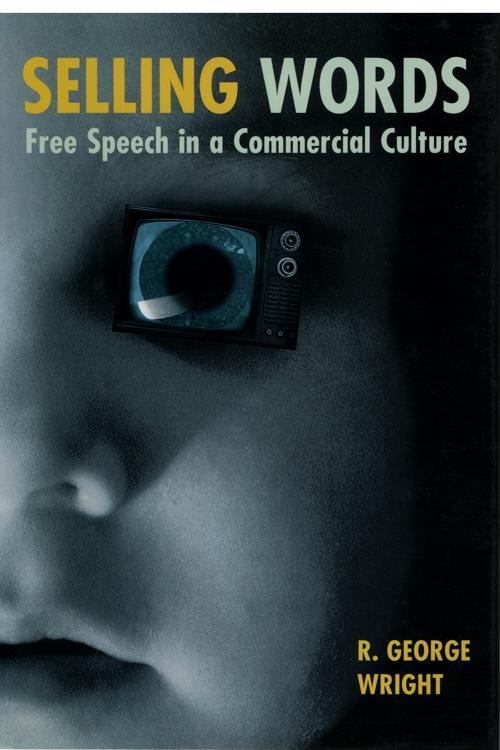 All of us grumble, from time to time, about the ever-increasing commercialization of American life. Whether in the form of overt corporate sponsorship--as evidenced by the "branding" of every major sporting event--or the less conspicuous role of commercial interests in the funding of the arts, America's corporations are a ubiquitous presence.

While debates rage over the televising of liquor ads and the degree to which Joe Camel encourages adolescent smoking, of far greater concern, R. George Wright argues, should be the passivity with which we accept excessive commercialization. For many, the spread of commercialization by any means other than fraud or deception today seems merely a reflection of the capitalist pursuit of well-being. Yet owning and spending, for the middle- class consumers Wright discusses, is at best only weakly related to their happiness.

In recent years, corporate America has shrewdly sought shelter from reasonable regulation by embracing the First Amendment. Focusing on such flashpoint issues as the Internet, tobacco advertising, and intentionally controversial ads, and exposing the dangerous elephantiasis of our commercial culture, Selling Words serves up a forceful warning about the perils of conflating commerce with First Amendment rights.