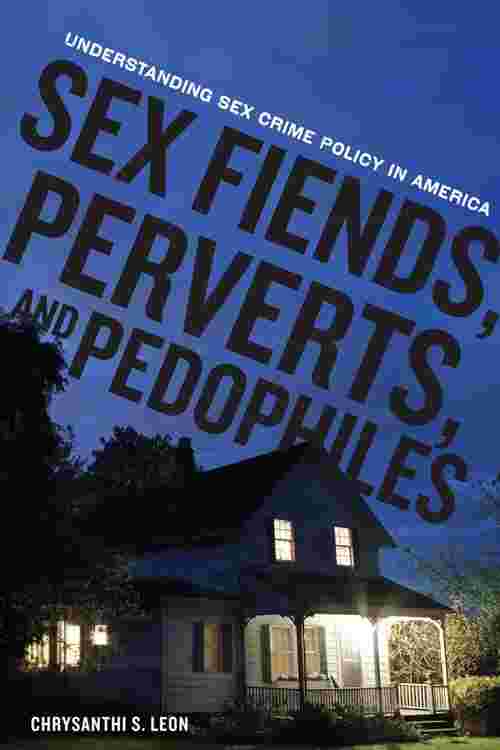 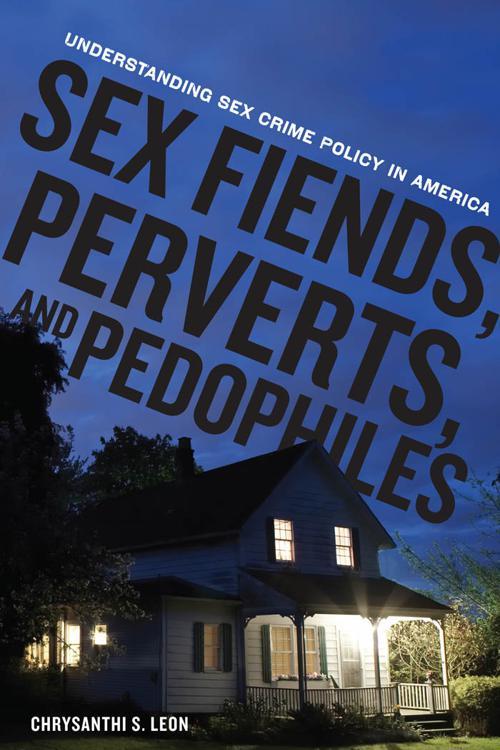 From Megan's Law to Jessica's Law, almost every state in the nation has passed some law to punish sex offenders. This popular tough-on-crime legislation is often written after highly-publicized cases have made the gruesome rounds through the media, and usually features harsh sentences, lifetime GPS monitoring, a dramatic expansion of the civil commitment procedures, and severe restrictions on where released sex offenders may live. In Sex Fiends, Perverts, and Pedophiles, Chrysanthi Leon argues that, while the singular notion of the sexual boogeyman has been used to justify these harsh policies, not all sex offenders are the same and such 'one size fits all' policies can unfairly punish other offenders of lesser crimes, needlessly targeting, sometimes ostracizing, citizens from their own communities.

While many recognize that prison is not the right tool for every crime problem, Leon compellingly argues that the U.S. maintains a one-size-fits-all approach to sexual offending which is undermining public safety. Leon explains how we've reached this point—with a large incarcerated sex offender population, many of whom will be released in the coming years with multiple barriers to their success in the community, and without much expertise to guide them or to guide those who are charged to help them. Leon argues that we cannot blame the public, nor even the politicians, except indirectly. Instead, we might blame the institutions we charge with making placement decisions and with the experts—both those who have chosen to work in the field and those who have caused its marginalization. Ultimately, Leon shows that when policies intended for the worst offenders take over, all of us suffer.