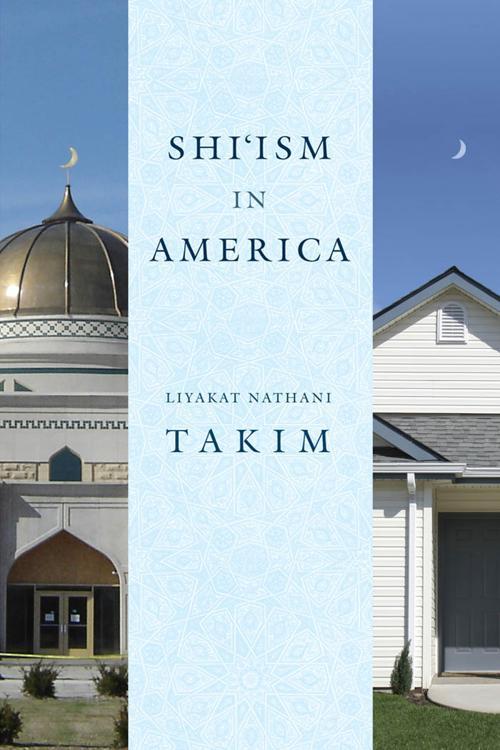 Shi'ism in America provides the first general overview of the Shi'i community in America, tracing its history, its current composition, and how Shi'a have negotiated their identity in the American context.

There are over two million Shi'is, who differ from Sunni Muslims in their understandings of the early line of succession after Muhammad, in the United States. With community roots going back sometimes close to one hundred years, Shi'is can be found in major cities like New York, Los Angeles, Chicago, Washington, and Dearborn, Michigan. Early in the century, Shi'is and Sunnis sometimes arrived at the same time, worshipped together, shared similar experiences, and confronted the same challenges despite their sectarian differences.

Both tracing the early history and illuminating the more recent past with surveys and interviews, Takim explores the experiences of this community. Filling an important scholarly gap, he also demonstrates how living in the West has impelled the Shi'i community to grapple with the ways in which Islamic law may respond to the challenges of modernity. Shi'ism in America provides a much-needed overview of the history of this United States religious community, from religious, cultural, and political institutions to inter-group relations, to the experience of African American Shi'is.