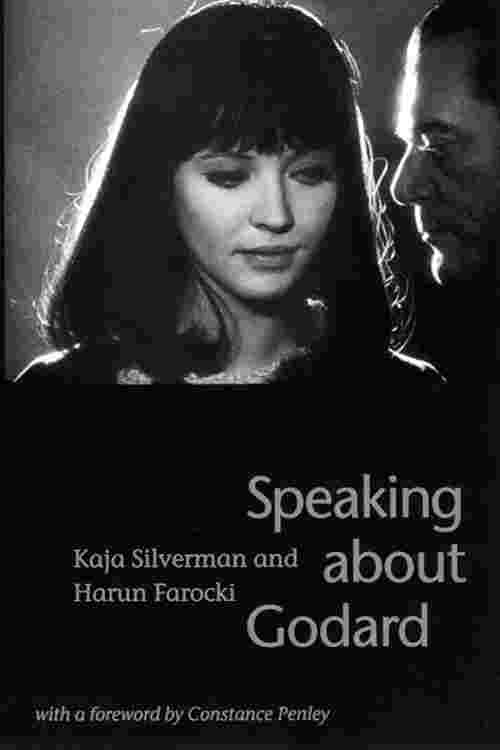 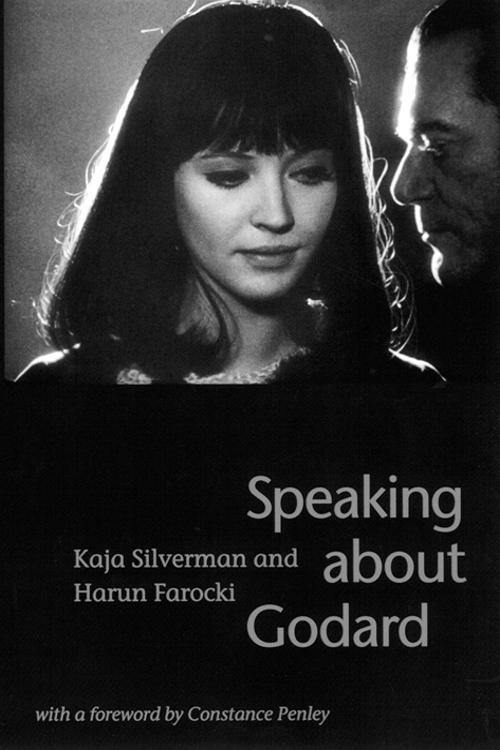 Probably the most prominent living filmmaker, and one of the foremost directors of the postwar era, Jean Luc-Godard has received astonishingly little critical attention in the United States. With Speaking about Godard, leading film theorist Kaja Silverman and filmmaker Harun Farocki have made one of the most significant contributions to film studies in recent memory: a lively set of conversations about Godard and his major films, from Contempt to Passion.

Combining the insights of a feminist film theorist with those of an avant-garde filmmaker, these eight dialogues–each representing a different period of Godard's film production, and together spanning his entire career–get at the very heart of his formal and theoretical innovations, teasing out, with probity and grace, the ways in which image and text inform one another throughout Godard's oeuvre. Indeed, the dialogic format here serves as the perfect means of capturing the rhythm of Godard's ongoing conversation with his own medium, in addition to shedding light on how a critic and a director of films respectively interpret his work.

As it takes us through Godard's films in real time, Speaking about Godard conveys the sense that we are at the movies with Silverman and Farocki, and that we, as both student and participant, are the ultimate beneficiaries of the performance of this critique. Accessible, informative, witty, and, most of all, entertaining, the conversations assembled here form a testament to the continuing power of Godard's work to spark intense debate, and reinvigorate the study of one of the great artists of our time.