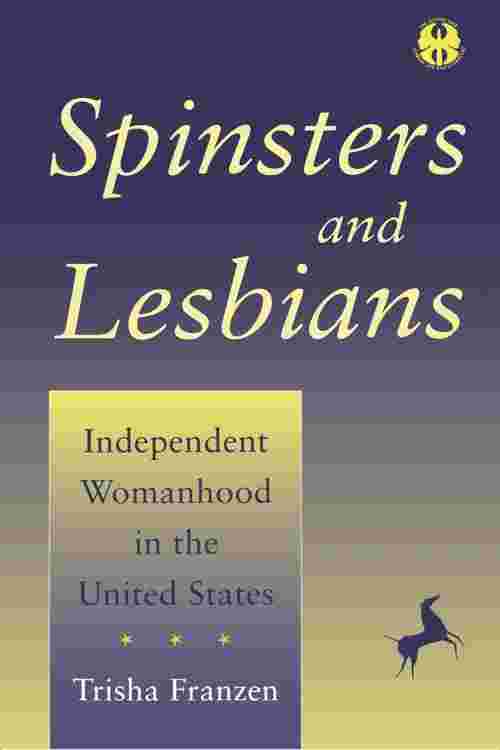 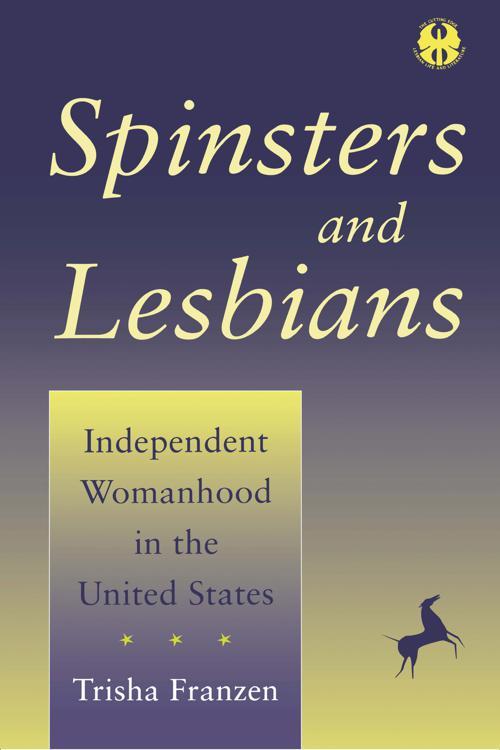 Americans have long held fast to a rigid definition of womanhood, revolving around husband, home, and children. Women who rebelled against this definition and carved out independent lives for themselves have often been rendered invisible in U.S. history.

Many of the turn-of-the-century women were prominent during their time, from internationally recognized classicist Edith Hamilton through two early Directors of the Women's Bureau, Mary Anderson and Freida Miller. Maturing during the time of a broad and powerful women's movement, they were among that era's new women, the often-single women who were viewed as in the vanguard of women's struggle for equality.

In contrast, never-married women after World War II, especially lesbians, were considered beyond the pale of real womanhood. Before the women's and gay/lesbian liberation movements, they had no positive contemporary images of alternative lives for women. Highlighting the similarities and differences between women-oriented women confronting changing gender and sexuality systems, Spinsters and Lesbians thus traces a continuum among women who constructed lives outside institutionalized heterosexuality.