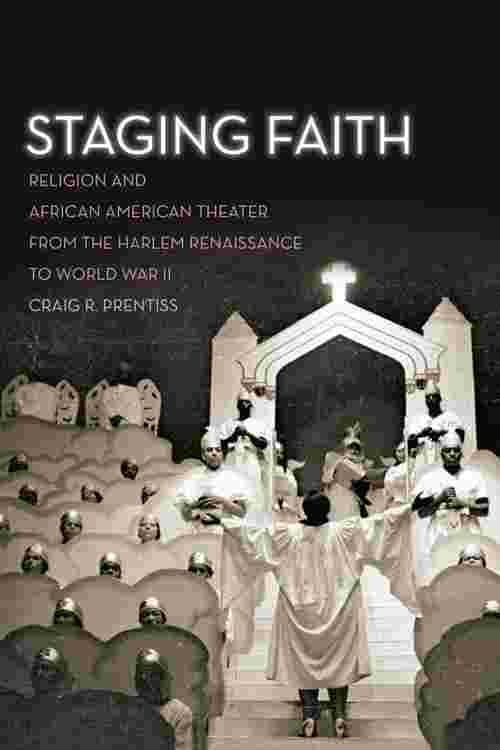 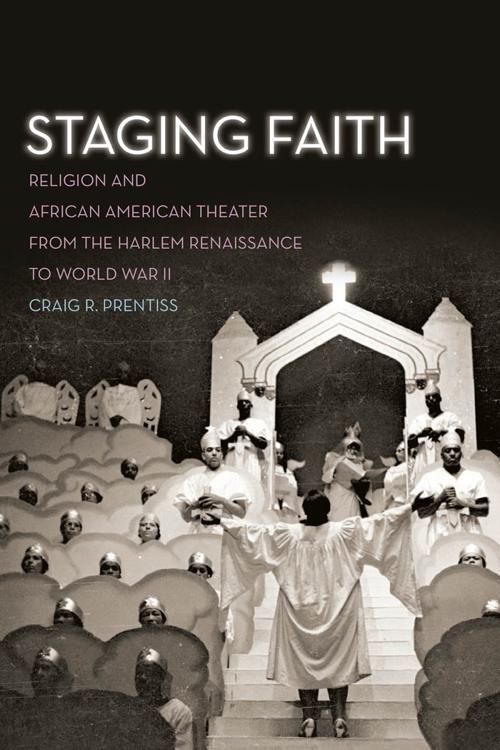 In the years between the Harlem Renaissance and World War II, African American playwrights gave birth to a vital black theater movement in the U.S. It was a movement overwhelmingly concerned with the role of religion in black identity. In a time of profound social transformation fueled by a massive migration from the rural south to the urban‑industrial centers of the north, scripts penned by dozens of black playwrights reflected cultural tensions, often rooted in class, that revealed competing conceptions of religion's role in the formation of racial identity. Black playwrights pointed in quite different ways toward approaches to church, scripture, belief, and ritual that they deemed beneficial to the advancement of the race. Their plays were important not only in mirroring theological reflection of the time, but in helping to shape African American thought about religion in black communities. The religious themes of these plays were in effect arguments about the place of religion in African American lives. In Staging Faith, Craig R. Prentiss illuminates the creative strategies playwrights used to grapple with religion. With a lively and engaging style, the volume brings long forgotten plays to life as it chronicles the cultural and religious fissures that marked early twentieth century African American society. Craig R. Prentiss is Professor of Religious Studies at Rockhurst University in Kansas City, Missouri. He is the editor of Religion and the Creation of Race and Ethnicity: An Introduction (New York University Press, 2003).