[PDF] The Anchor of My Life Middle-Class American Mothers and Daughters, 1880-1920 by Linda W. Rosenzweig | Perlego 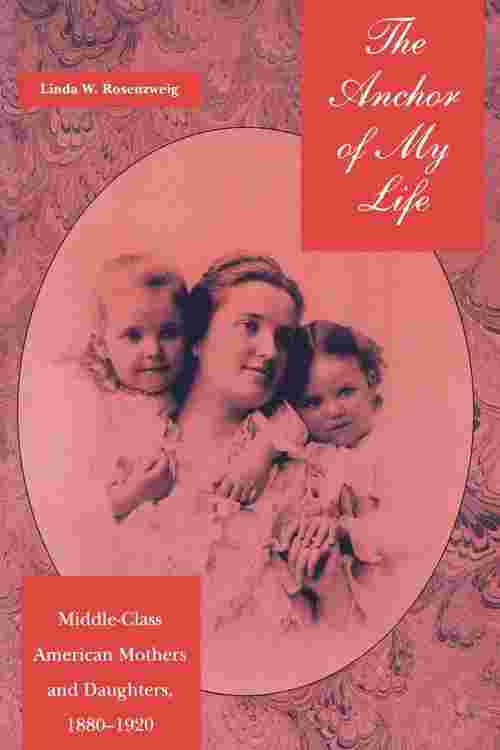 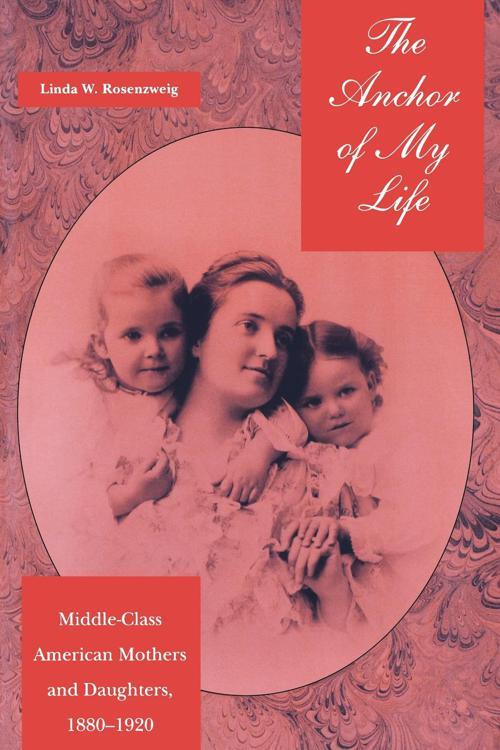 The Anchor of My Life

The Anchor of My Life

Relying on women's own words in letters and journals, Rosenzweig refutes the prescriptive literature of the times with its dire predictions of inevitable rifts between Victorian mothers and their daughters, the new women of the twentieth century. Instead Rosenzweig shows us mothers who rejoiced in their daughters' educational successes and, while they did not always comprehend the nature of the changes taking place, were only too happy to see their daughters escape some of their own restrictions and grief.

Extremely useful to scholars and teachers of women's history and family history, The Anchor of My Life should also be fascinating to the general public for the accurate window that it provides on these complicated family relationship in our history.
—Laurie Crumpacker, Department of History, Simmons College

"Drawing on a broad array of historical sources, The Anchor of My Life challenges the common assumption that mother-daughter relationships invariably are characterized by tensions and conflicts. This lively and moving book deserves a wide audience."
—Emily K. Abel, author of Circles of Care: Work and Identity in Women's Lives

The relationship between mothers and daughters has been the subject of much research and study, in such fields as psychoanalysis, sociology, and women's studies. But rarely has the history and evolution of this relationship been examined.

In The Anchor of My Life, Linda W. Rosenzweig draws on a wide range of primary sources--letters, diaries, autobiographies, prescriptive advice or self-help literature, and fiction—to reveal the historical nuances of this pivotal relationship. Rosenzweig's distinctive approach focuses on the interaction between mothers and daughters of the American middle class at the turn of the century, revealing that mothers and daughters managed to sustain close, nurturing relationships in an era marked by a major female generation gap in terms of aspirations and opportunities. Illustrated with photographs and portraits of the time, The Anchor of My Life provocatively challenges the facile, late twentieth-century assumption that the mother-daughter relationship is necessarily defined by hostility, guilt, and antagonism.