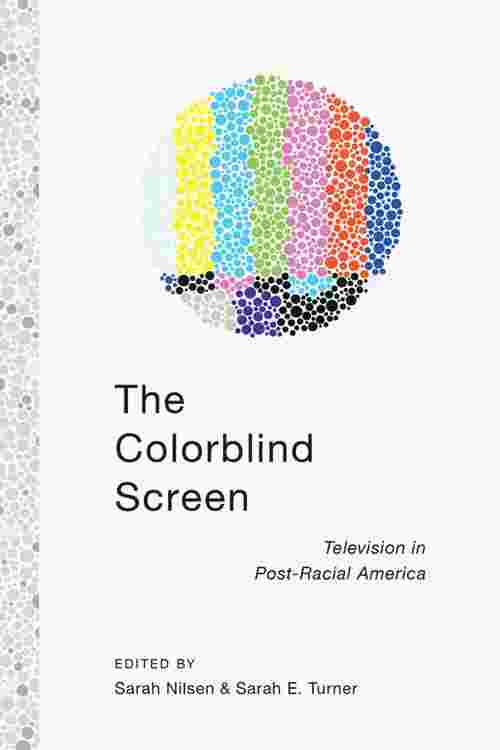 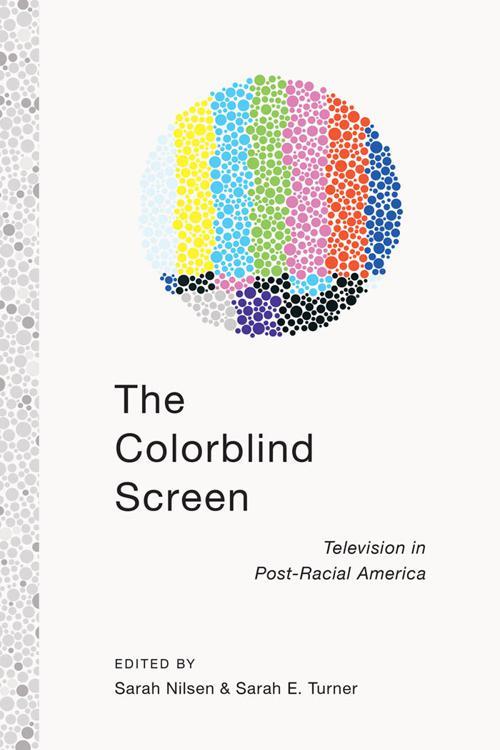 The election of President Barack Obama signaled for many therealization of a post-racial America, a nation in which racism was no longer adefining social, cultural, and political issue. While many Americans espouse a“colorblind” racial ideology and publicly endorse the broad goals ofintegration and equal treatment without regard to race, in actuality thisattitude serves to reify and legitimize racism and protects racial privilegesby denying and minimizing the effects of systematic and institutionalizedracism.

In The Colorblind Screen, the contributors examinetelevision’s role as the major discursive medium in the articulation andcontestation of racialized identities in the United States. While the dominantmode of televisual racialization has shifted to a “colorblind” ideology thatforegrounds racial differences in order to celebrate multiculturalassimilation, the volume investigates how this practice denies the significantsocial, economic, and political realities and inequalities that continue todefine race relations today. Focusing on such iconic figures as PresidentObama, LeBron James, and Oprah Winfrey, many chapters examine the ways in whichrace is read by television audiences and fans. Other essays focus on how visualconstructions of race in dramas like 24, Sleeper Cell, and The Wanted continue to conflate Arab and Muslim identities in post-9/11 television. Thevolume offers an important intervention in the study of the televisualrepresentation of race, engaging with multiple aspects of the mythologiesdeveloping around notions of a “post-racial” America and the duplicitousdiscursive rationale offered by the ideology of colorblindness.