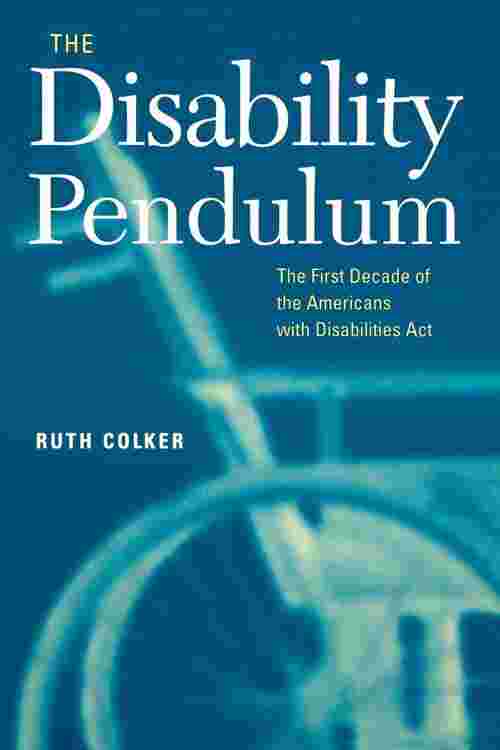 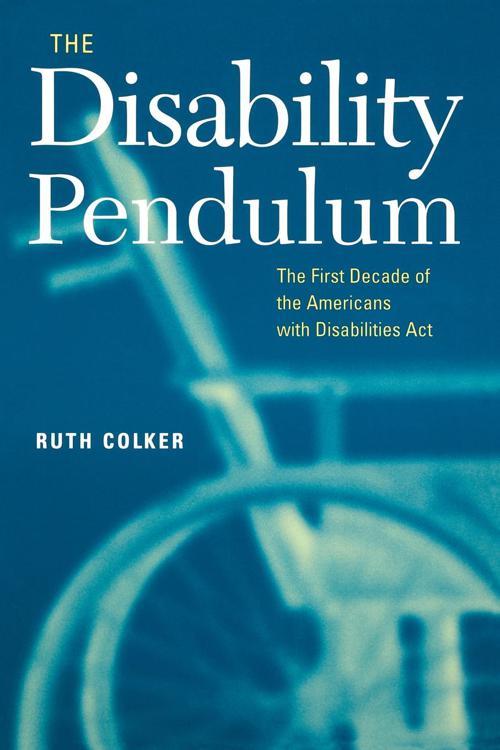 Signed into law in July 1990, the Americans with Disabilities Act (ADA) became effective two years later, and court decisions about the law began to multiply in the middle of the decade. In The Disability Pendulum, Ruth Colker presents the first legislative history of the enactment of the ADA in Congress and analyzes the first decade of judicial decisions under the act. She assesses the success and failure of the first ten years of litigation under the ADA, focusing on its three major titles: employment, public entities, and public accommodations.

The Disability Pendulum argues that despite an initial atmosphere of bipartisan support with the expectation that the ADA would make a significant difference in the lives of individuals with disabilities, judicial decisions have not been consistent with Congress' intentions. The courts have operated like a pendulum, at times swinging to a pro-disabled plaintiff and then back again to a pro-defendant stance. Colker, whose work on the ADA has been cited by the Supreme Court, offers insightful and practical suggestions on where to amend the act to make it more effective in defending disability rights, and also explains judicial hostility toward enforcing the act.