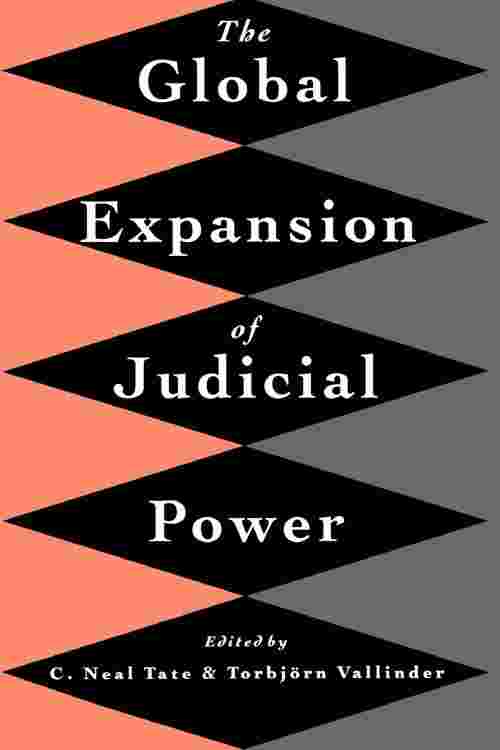 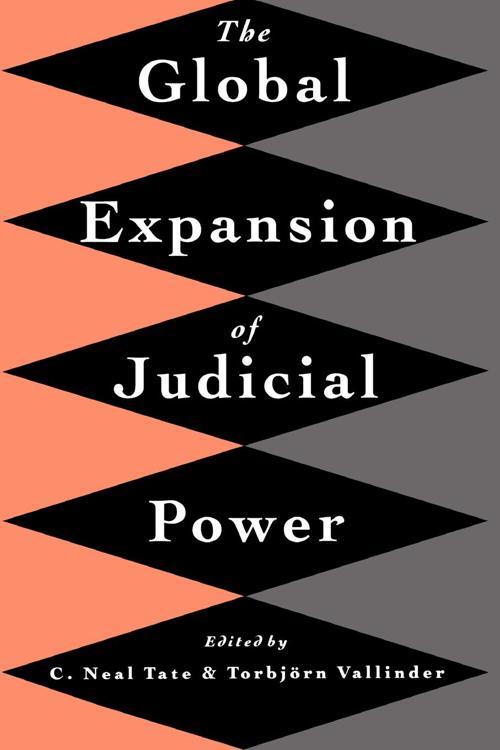 The Global Expansion of Judicial Power

The Global Expansion of Judicial Power

In Russia, as the confrontation over the constitutional distribution of authority raged, Boris Yeltsin's economic program regularly wended its way in and out of the Constitutional Court until Yeltsin finally suspended that court in the aftermath of his clash with the hard-line parliament. In Europe, French and German legislators and executives now routinely alter desired policies in response to or in anticipation of the pronouncements of constitutional courts. In Latin America and Africa, courts are--or will be-- important participants in ongoing efforts to establish constitutional rules and policies protect new or fragile democracies from the threats of military intervention, ethnic conflict, and revolution.
This global expansion of judicial power, or judicialization of politics is accompanied by an increasing domination of negotiating or decision making arenas by quasi- judicial procedures. For better or for worse, the judicialization of politics has become one of the most significant trends of the end of the millenium.
In this book, political scientists, legal scholars, and judges around the world trace the intellectual origins of this trend, describe its occurence--or lack of occurence--in specific nations, analyze the circumstances and conditions that promote or retard judicialization, and evaluate the phenomenon from a variety of intellectual and ideological perspectives.