[PDF] The Harp and the Eagle Irish-American Volunteers and the Union Army, 1861-1865 by Susannah J. Ural | Perlego 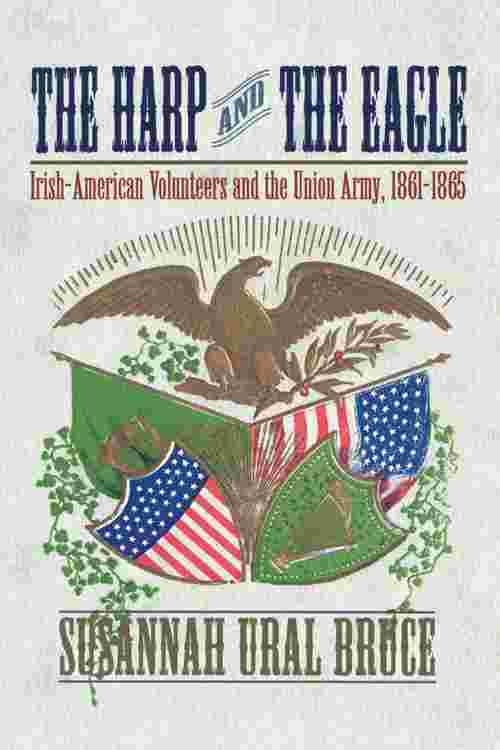 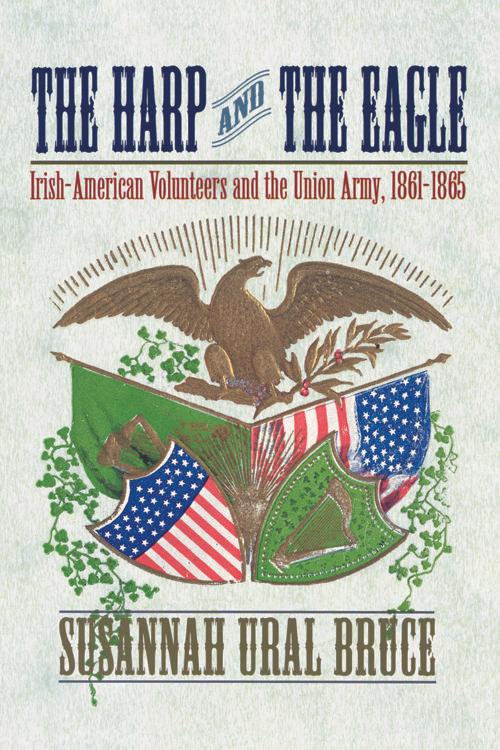 The Harp and the Eagle

The Harp and the Eagle

On the eve of the Civil War, the Irish were one of America's largest ethnic groups, and approximately 150,000 fought for the Union. Analyzing letters and diaries written by soldiers and civilians; military, church, and diplomatic records; and community newspapers, Susannah Ural Bruce significantly expands the story of Irish-American Catholics in the Civil War, and reveals a complex picture of those who fought for the Union.

While the population was diverse, many Irish Americans had dual loyalties to the U.S. and Ireland, which influenced their decisions to volunteer, fight, or end their military service. When the Union cause supported their interests in Ireland and America, large numbers of Irish Americans enlisted. However, as the war progressed, the Emancipation Proclamation, federal draft, and sharp rise in casualties caused Irish Americans to question—and sometimes abandon—the war effort because they viewed such changes as detrimental to their families and futures in America and Ireland.

By recognizing these competing and often fluid loyalties, The Harp and the Eagle sheds new light on the relationship between Irish-American volunteers and the Union Army, and how the Irish made sense of both the Civil War and their loyalty to the United States.