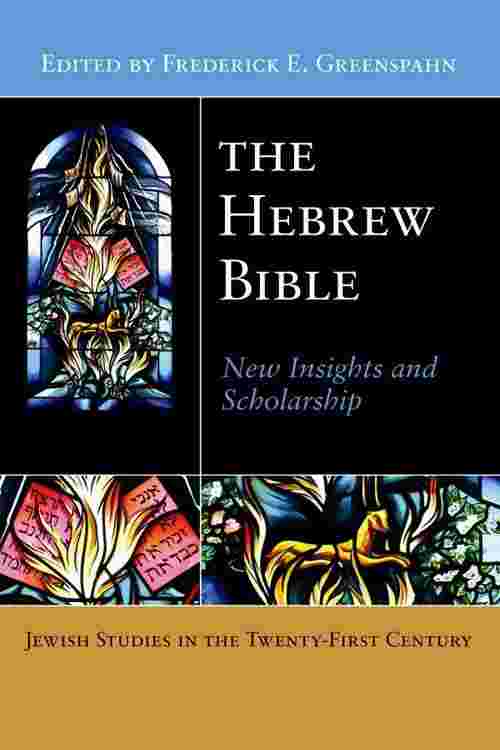 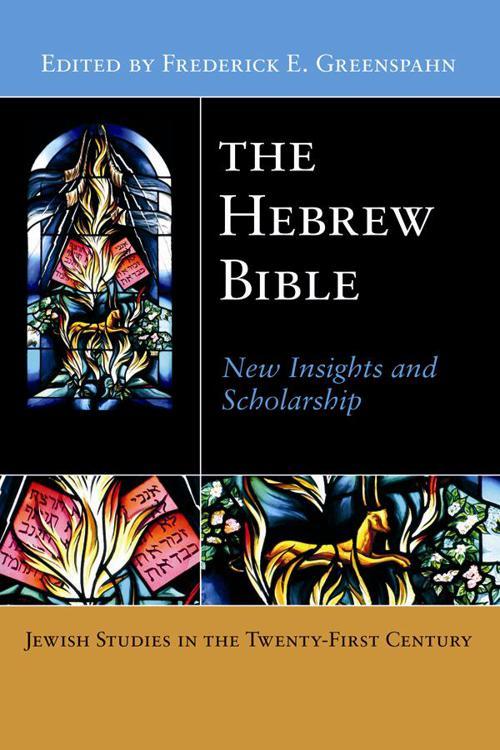 In April of 2001, the headline in the Los Angeles Times read, “Doubting the Story of the Exodus.” It covered a sermon that had been delivered by the rabbi of a prominent local congregation over the holiday of Passover. In it, he said, “The truth is that virtually every modern archeologist who has investigated the story of the exodus, with very few exceptions, agrees that the way the Bible describes the exodus is not the way it happened, if it happened at all.” This seeming challenge to the biblical story captivated the local public. Yet as the rabbi himself acknowledged, his sermon contained nothing new. The theories that he described had been common knowledge among biblical scholars for over thirty years, though few people outside of the profession know their relevance.

New understandings concerning the Bible have not filtered down beyond specialists in university settings. There is a need to communicate this research to a wider public of students and educated readers outside of the academy. This volume seeks to meet this need, with accessible and engaging chapters describing how archeology, theology, ancient studies, literary studies, feminist studies, and other disciplines now understand the Bible.