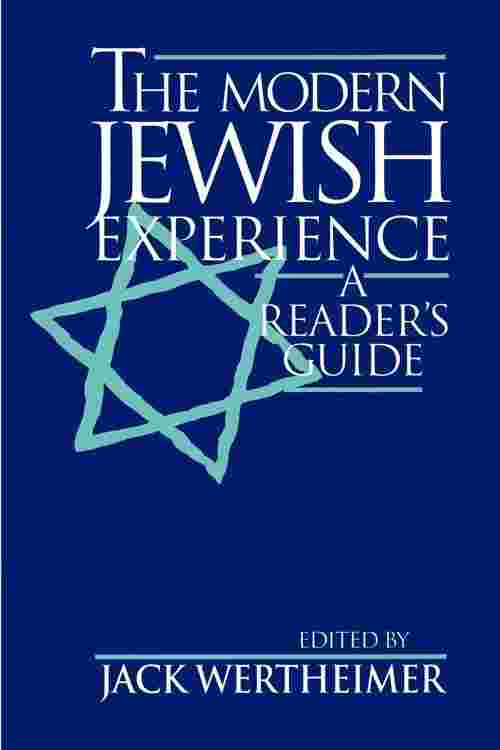 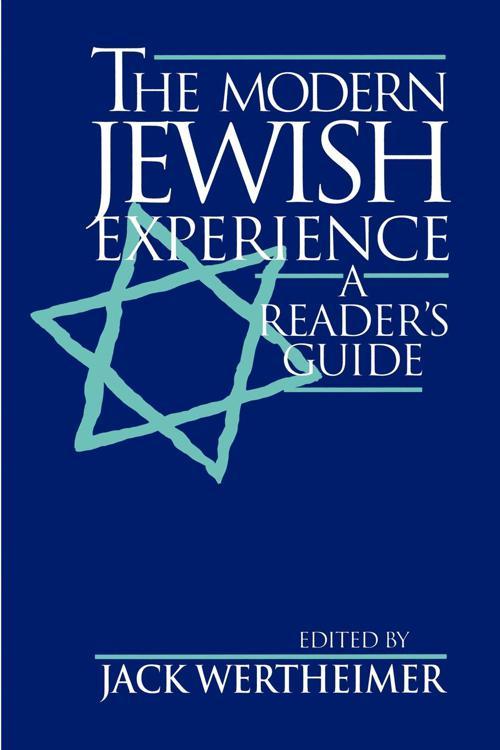 The pace of scholarly research and academic publication in fields of Judaica has quickened dramatically in the second half of the twentieth century. The major consumers and producers of this new scholarship are found in Jewish Studies programs that have proliferated at institutions of higher learning around the world since the 1960s. From the vantage point of the nineties, it is difficult to fathom that until thirty years ago, Jewish studies courses were mainly limited to a few elite universities, rabbinical seminaries, and Hebrew teachers' colleges. Today there are few colleges at public or private insitutions of higher learning that do not sponsor at least some courses on aspects of Jewish study.

In light of this explosion of research on Jewish topics, non-specialists and educators can benefit from guidance through the thicket of new monographs, source anthologies, textbooks and scholarly essays. The Modern Jewish Experience, the result of a multi-year collaboration between the International Center for the University Teaching of Jewish Civilization and the Jewish Theological Seminary of America, offers just such guidance on a range of issues pertaining to modern Jewish history, culture, religion, and society.

With contributions from two dozen leading scholars, The Modern Jewish Experience presents practical information and guidelines intended to expand the teaching repertoire for undergraduate courses on modern Jewish life, as well as a means for college professors to enrich and diversify their courses with discussions on otherwise neglected Jewish communities, social and political issues, religious and ideological movements, and interdisciplinary perspectives. Sample syllabi are also included for survey courses set in diverse linguistic settings. An indispensible resource for undergraduate instruction, this volume may also be used to great profit by educators of adults in synagogue and Jewish communal settings, as well as by individual students engaged in private study.