[PDF] The Struggles of John Brown Russwurm The Life and Writings of a Pan-Africanist Pioneer, 1799-1851 by Winston James | Perlego 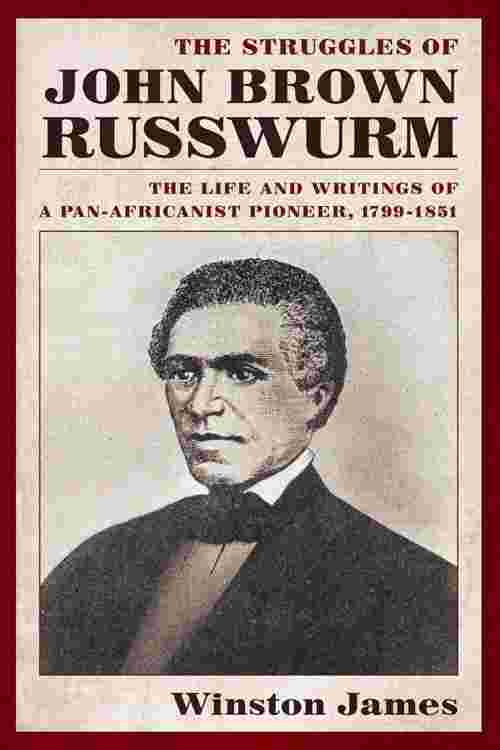 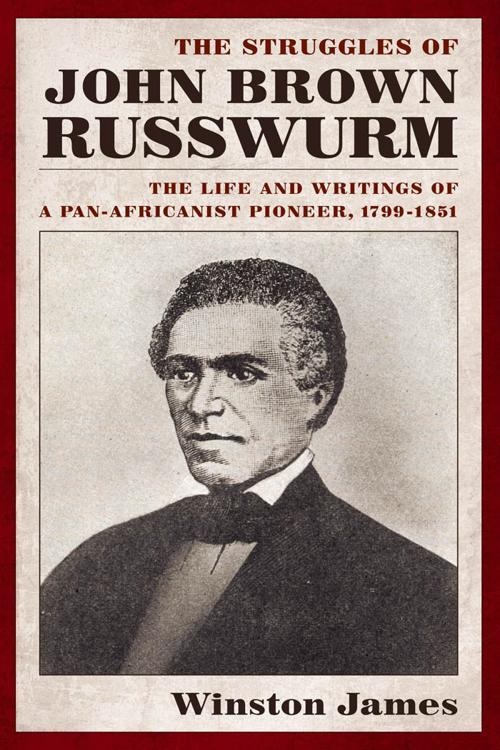 The Struggles of John Brown Russwurm

The Struggles of John Brown Russwurm

The Life and Writings of a Pan-Africanist Pioneer, 1799-1851
Winston James
Book details
Table of contents

“If I know my own heart, I can truly say, that I have not a selfish wish in placing myself under the patronage of the [American Colonization] Society; usefulness in my day and generation, is what I principally court.”

“Sensible then, as all are of the disadvantages under which we at present labour, can any consider it a mark of folly, for us to cast our eyes upon some other portion of the globe where all these inconveniences are removed where the Man of Colour freed from the fetters and prejudice, and degradation, under which he labours in this land, may walk forth in all the majesty of his creation—a new born creature—a Free Man!”
—John Brown Russwurm, 1829.

John Brown Russwurm (1799-1851) is almost completely missing from the annals of the Pan-African movement, despite the pioneering role he played as an educator, abolitionist, editor, government official, emigrationist and colonizationist. Russwurm’s life is one of “firsts” first African American graduate of Maine's Bowdoin College; co-founder of Freedom’s Journal, America’s first newspaper to be owned, operated, and edited by African Americans; and, following his emigration to Africa, first black governor of the Maryland section of Liberia. Despite his accomplishments, Russwurm struggled internally with the perennial Pan-Africanist dilemma of whether to go to Africa or stay and fight in the United States, and his ordeal was the first of its kind to be experienced and resolved before the public eye.

With this slim, accessible biography of Russwurm, Winston James makes a major contribution to the history of black uplift and protest in the Early American Republic and the larger Pan-African world. James supplements the biography with a carefully edited and annotated selection of Russwurm’s writings, which vividly demonstrate the trajectory of his political thinking and contribution to Pan-Africanist thought and highlight the challenges confronting the peoples of the African Diaspora. Though enormously rich and powerfully analytical, Russwurm’s writings have never been previously anthologized.

The Struggles of John Brown Russwurm is a unique and unparalleled reflection on the Early American Republic, the African Diaspora and the wider history of the times. An unblinking observer of and commentator on the condition of African Americans as well as a courageous fighter against white supremacy and for black emancipation, Russwurm’s life and writings provide a distinct and articulate voice on race that is as relevant to the present as it was to his own lifetime.