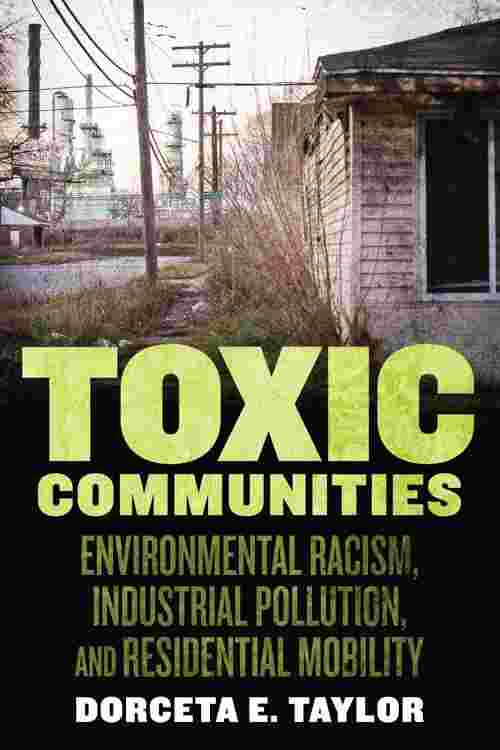 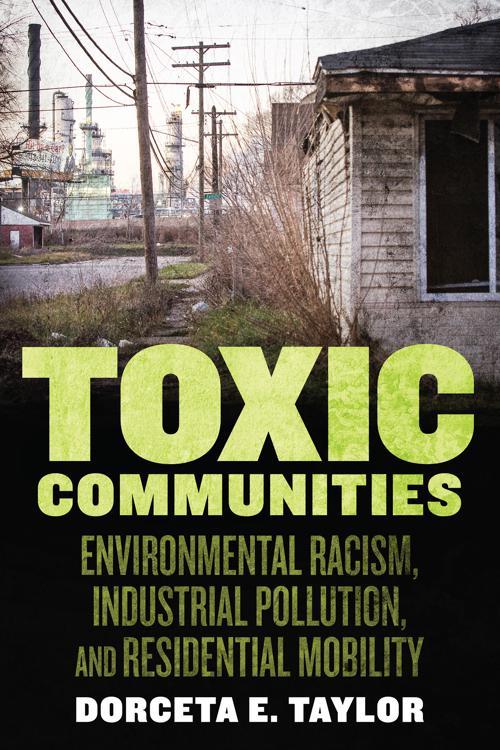 From St.Louis to New Orleans, from Baltimore to Oklahoma City, there are poor andminority neighborhoods so beset by pollution that just living in them can behazardous to your health. Due to entrenched segregation, zoning ordinances thatprivilege wealthier communities, or because businesses have found the ‘paths ofleast resistance,’ there are many hazardous waste and toxic facilities in thesecommunities, leading residents to experience health and wellness problems ontop of the race and class discrimination most already experience. Taking stock of the recent environmentaljustice scholarship, Toxic Communities examines the connections among residential segregation, zoning, and exposure toenvironmental hazards. Renowned environmental sociologist Dorceta Taylor focuseson the locations of hazardous facilities in low-income and minority communitiesand shows how they have been dumped on, contaminated and exposed.

Drawing on an array ofhistorical and contemporary case studies from across the country, Taylorexplores controversies over racially-motivated decisions in zoning laws,eminent domain, government regulation (or lack thereof), and urban renewal. Sheprovides a comprehensive overview of the debate over whether or not there is alink between environmental transgressions and discrimination, drawing a clearpicture of the state of the environmental justice field today and where it isgoing. In doing so, she introduces new concepts and theories for understandingenvironmental racism that will be essential for environmental justice scholars.A fascinating landmark study, ToxicCommunities greatly contributes to the study of race, the environment, andspace in the contemporary United States.