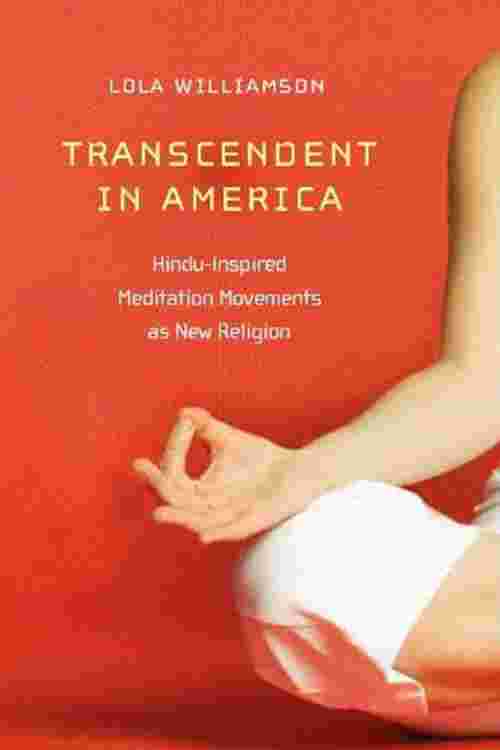 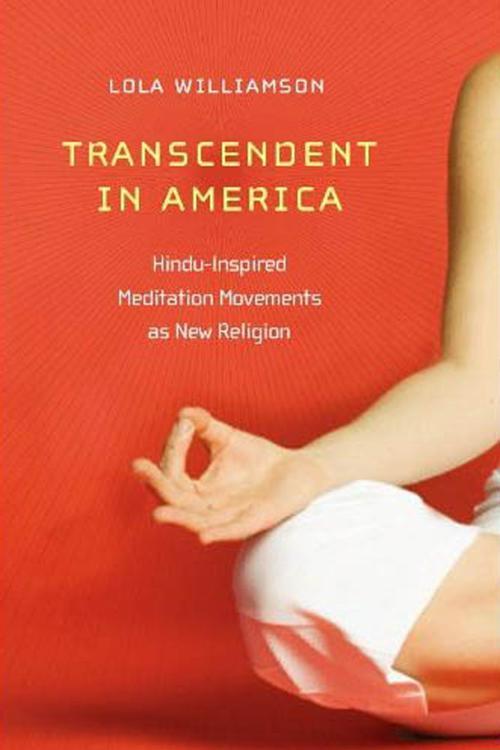 Yoga, karma, meditation, guru—these terms, once obscure, are now a part of the American lexicon. Combining Hinduism with Western concepts and values, a new hybrid form of religion has developed in the United States over the past century. In Transcendent in America, Lola Williamson traces the history of various Hindu-inspired movements in America, and argues that together they constitute a discrete category of religious practice, a distinct and identifiable form of new religion.

Williamson provides an overview of the emergence of these movements through examining exchanges between Indian Hindus and American intellectuals such as Thomas Jefferson and Ralph Waldo Emerson, and illuminates how Protestant traditions of inner experience paved the way for Hindu-style movements’ acceptance in the West.

Williamson focuses on three movements—Self-Realization Fellowship, Transcendental Meditation, and Siddha Yoga—as representative of the larger of phenomenon of Hindu-inspired meditation movements. She provides a window into the beliefs and practices of followers of these movements by offering concrete examples from their words and experiences that shed light on their world view, lifestyle, and relationship with their gurus. Drawing on scholarly research, numerous interviews, and decades of personal experience with Hindu-style practices, Williamson makes a convincing case that Hindu-inspired meditation movements are distinct from both immigrant Hinduism and other forms of Asian-influenced or “New Age” groups.