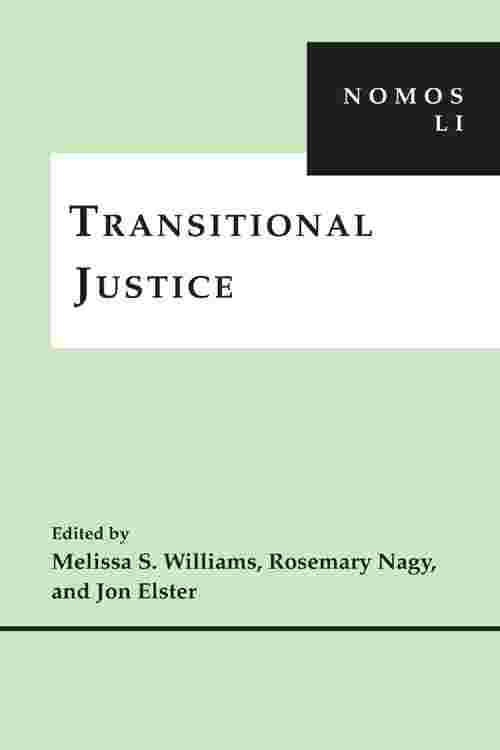 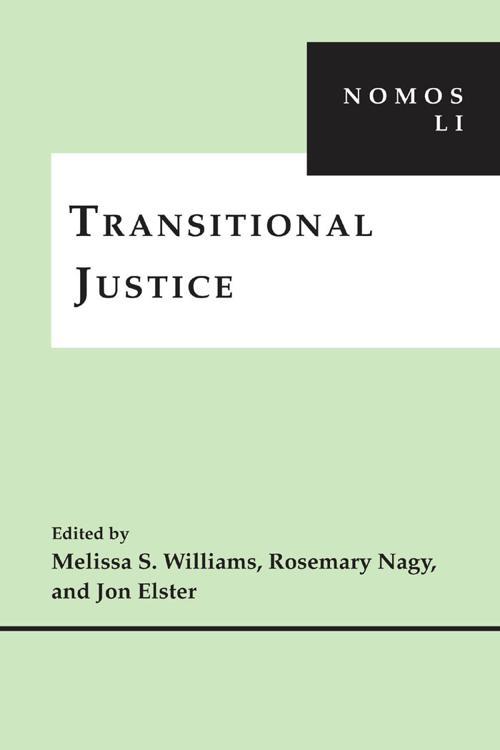 Criminal tribunals, truth commissions, reparations, apologies and memorializations are the characteristic instruments in the transitional justice toolkit that can help societies transition from authoritarianism to democracy, from civil war to peace, and from state-sponsored extra-legal violence to a rights-respecting rule of law. Over the last several decades, their growing use has established transitional justice as a body of both theory and practice whose guiding norms and structures encompasses the range of institutional mechanisms by which societies address the wrongs committed by past regimes in order to lay the foundation for more legitimate political and legal order. In Transitional Justice, a group of leading scholars in philosophy, law, and political science settles some of the key theoretical debates over the meaning of transitional justice while opening up new ones. By engaging both theorists and empirical social scientists in debates over central categories of analysis in the study of transitional justice, it also illuminates the challenges of making strong empirical claims about the impact of transitional institutions. Contributors: Gary J. Bass, David Cohen, David Dyzenhaus, Pablo de Greiff, Leigh-Ashley Lipscomb, Monika Nalepa, Eric A. Posner, Debra Satz, Gopal Sreenivasan, Adrian Vermeule, and Jeremy Webber.