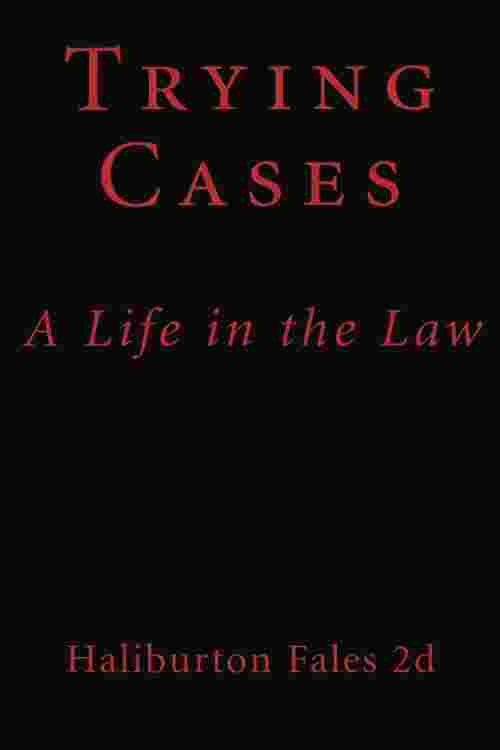 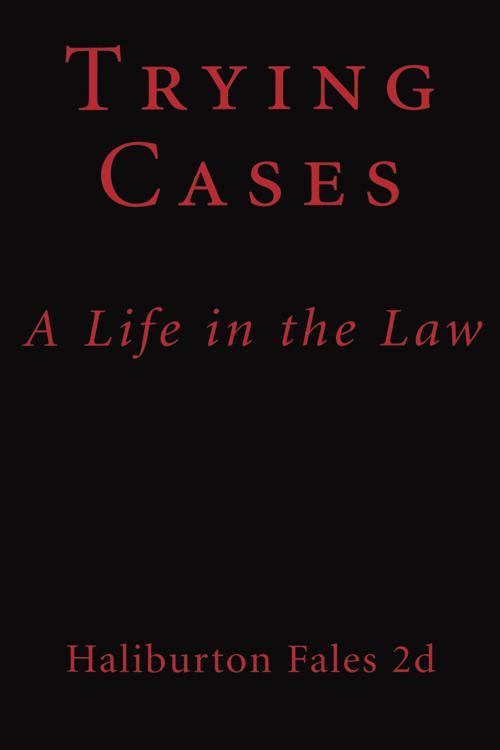 Haliburton Fales 2d, former President of the New York State Bar Association and senior partner in the law firm White & Case, has been centrally, until recently, involved during his professional life of the past half century in the on-going changes that have swept through American Law. These changes, no less profound than parallel and similar changes in American society at large, are described in this engaging account of the joys of trying cases.

Fales takes the reader behind closed doors at the firm, into judges' chambers, and to government and industry-sponsored roundtables of the 1980's and 90's. From this, a larger story emerges, namely that of the development of corporate law as seen by an American trial lawyer, an evolution from an enterprise primarily local into one that is immensely powerful, broadly diversified, and increasingly global.