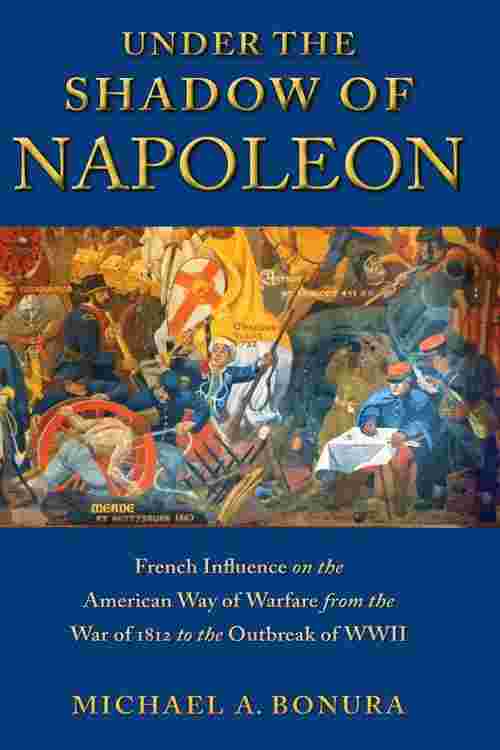 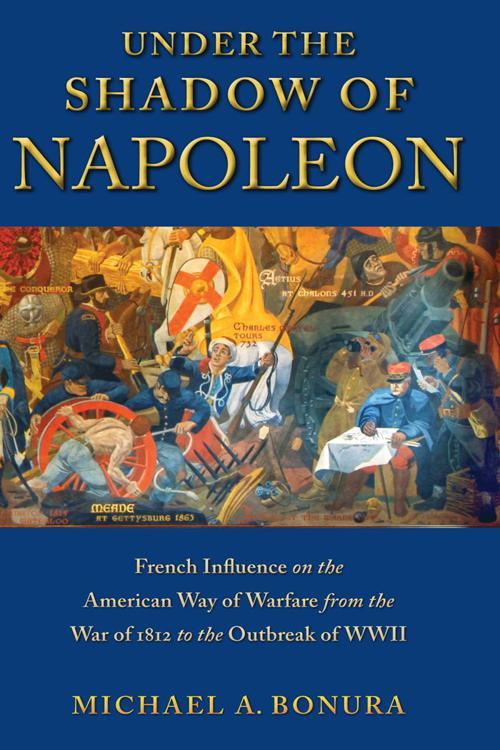 Under the Shadow of Napoleon

Under the Shadow of Napoleon

The way an army thinks about and understands warfare has a tremendous impact on its organization, training, and operations. The central ideas of that understanding form a nation's way of warfare that influences decisions on and off the battlefield. From the disasters of the War of 1812, Winfield Scott ensured that America adopted a series of ideas formed in the crucible of the Wars of the French Revolution and epitomized by Napoleon. Reflecting American cultural changes, these French ideas dominated American warfare on the battlefields of the Mexican-American War, the American Civil War, the Spanish-American War, and World War I. America remained committed to these ideas until cultural pressures and the successes of German Blitzkrieg from 1939 - 1940 led George C. Marshall to orchestrate the adoption of a different understanding of warfare. Michael A. Bonura examines concrete battlefield tactics, army regulations, and theoretical works on war as they were presented in American army education manuals, professional journals, and the popular press, to demonstrate that as a cultural construction, warfare and ways of warfare can be transnational and influence other nations.