[PDF] Was Blind, But Now I See White Race Concsiousness and the Law by Barbara J. Flagg | Perlego 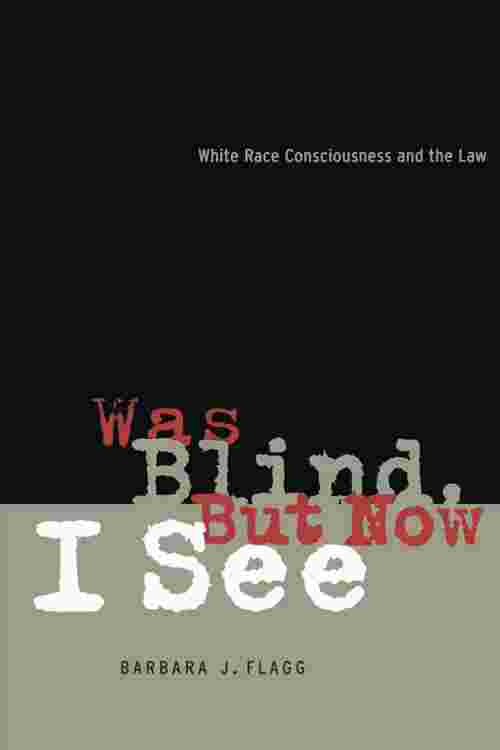 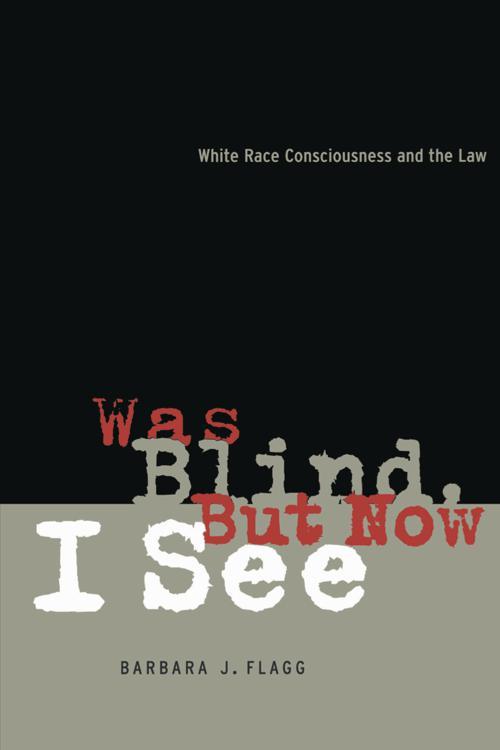 Was Blind, But Now I See

Was Blind, But Now I See

"Race" does not speak to most white people. Rather, whites tend to associate race with people of color and to equate whiteness with racelessness. As Barbara J. Flagg demonstrates in this important book, this "transparency" phenomenon--the invisibility of whiteness to white people-- profoundly affects the ways in whites make decisions: they rely on criteria perceived by the decisionmaker as race-neutral but which in fact reflect white, race-specific norms.

Flagg here identifies this transparently white decisionmaking as a form of institutional racism that contributes significantly, though unobtrusively, to the maintenance of white supremacy. Bringing the discussion to bear on the arena of law, Flagg analyzes key areas of race discrimination law and makes the case for reforms that would bring legal doctrine into greater harmony with the recognition of institutional racism in general and the transparency phenomenon in particular. She concludes with an exploration of the meaning of whiteness in a pluralist culture, paving the way for a positive, nonracist conception of whiteness as a distinct racial identity.

An informed and substantive call for doctrinal reform, Was Blind But Now I See is the most expansive treatment yet of the relationship between whiteness and law.