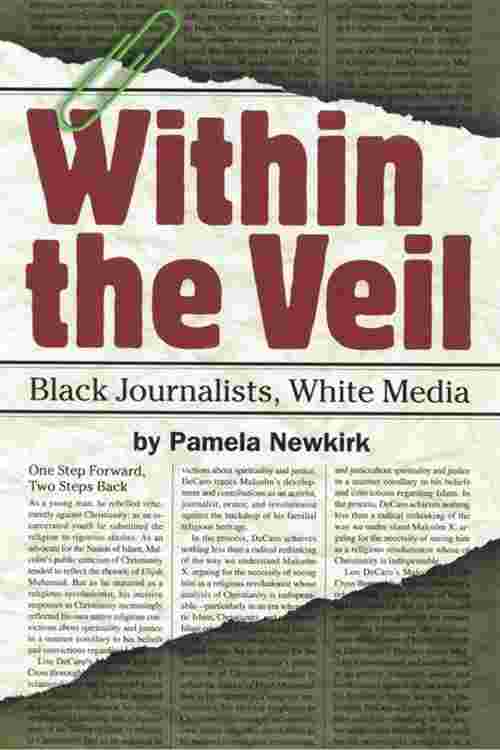 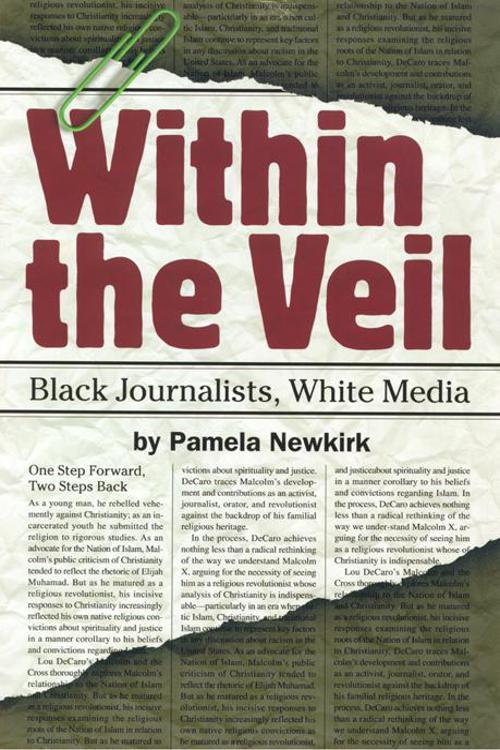 Winner of the National Press Club Prize for Media Criticism.

Thirty years ago, the Kerner Commission Report made national headlines by exposing the consistently biased coverage afforded African Americans in the mainstream media. While the report acted as a much ballyhooed wake-up call, the problems it identified have stubbornly persisted, despite the infusion of black and other racial minority journalists into the newsroom.

In Within the Veil, Pamela Newkirk unmasks the ways in which race continues to influence reportage, both overtly and covertly. Newkirk charts a series of race-related conflicts at news organizations across the country, illustrating how African American journalists have influenced and been denied influence to the content, presentation, and very nature of news.

Through anecdotes culled from interviews with over 100 broadcast and print journalists, Newkirk exposes the trials and triumphs of African American journalists as they struggle in pursuit of more equitable coverage of racial minorities. She illuminates the agonizing dilemmas they face when writing stories critical of blacks, stories which force them to choose between journalistic integrity, their own advancement, and the almost certain enmity of the black community.

Within the Veil is a gripping front-line report on the continuing battle to integrate America's newsrooms and news coverage.