[PDF] Working the Diaspora The Impact of African Labor on the Anglo-American World, 1650-1850 by Frederick C. Knight | Perlego 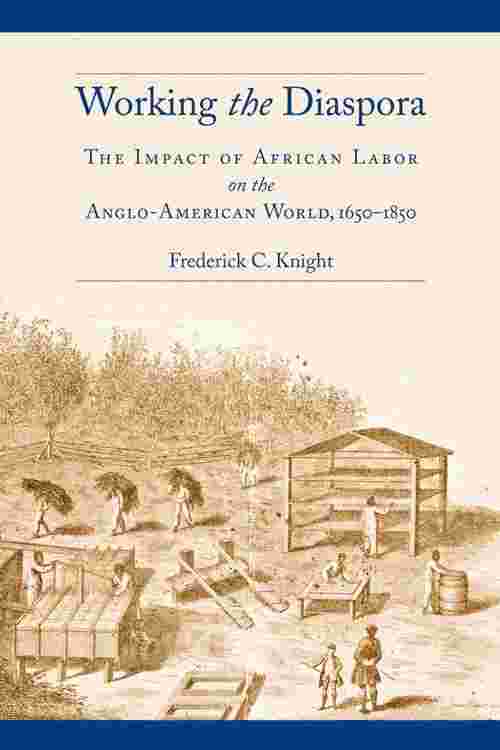 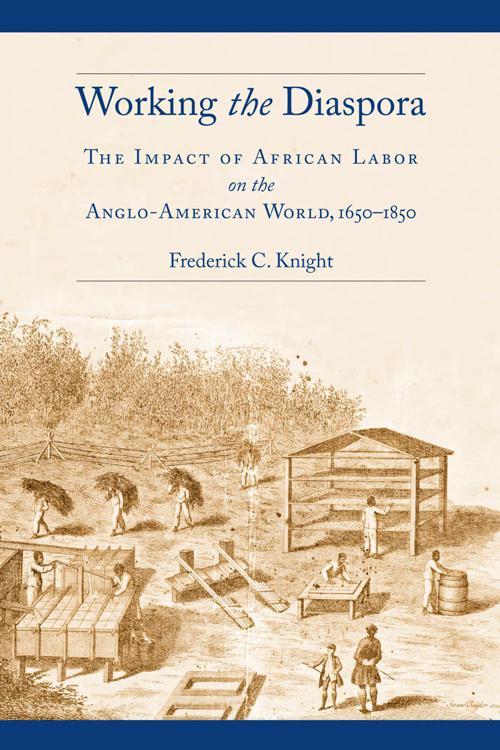 From the sixteenth to early-nineteenth century, four times more Africans than Europeans crossed the Atlantic Ocean to the Americas. While this forced migration stripped slaves of their liberty, it failed to destroy many of their cultural practices, which came with Africans to the New World. In Working the Diaspora, Frederick Knight examines work cultures on both sides of the Atlantic, from West and West Central Africa to British North America and the Caribbean.

Knight demonstrates that the knowledge that Africans carried across the Atlantic shaped Anglo-American agricultural development and made particularly important contributions to cotton, indigo, tobacco, and staple food cultivation. The book also compellingly argues that the work experience of slaves shaped their views of the natural world. Broad in scope, clearly written, and at the center of current scholarly debates, Working the Diaspora challenges readers to alter their conceptual frameworks about Africans by looking at them as workers who, through the course of the Atlantic slave trade and plantation labor, shaped the development of the Americas in significant ways.