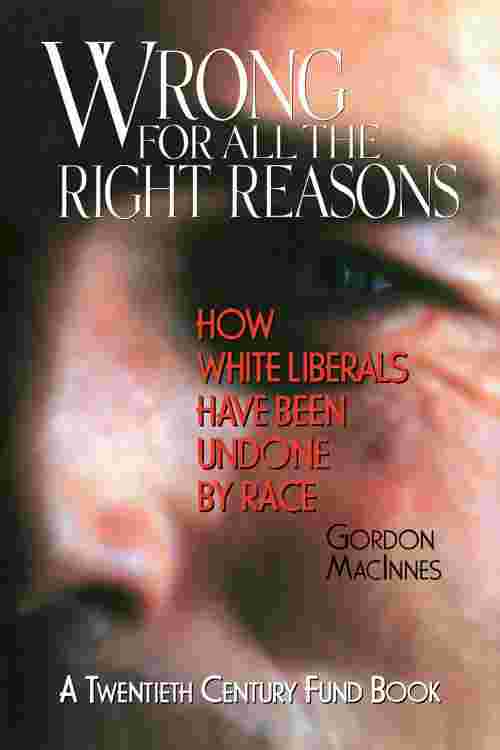 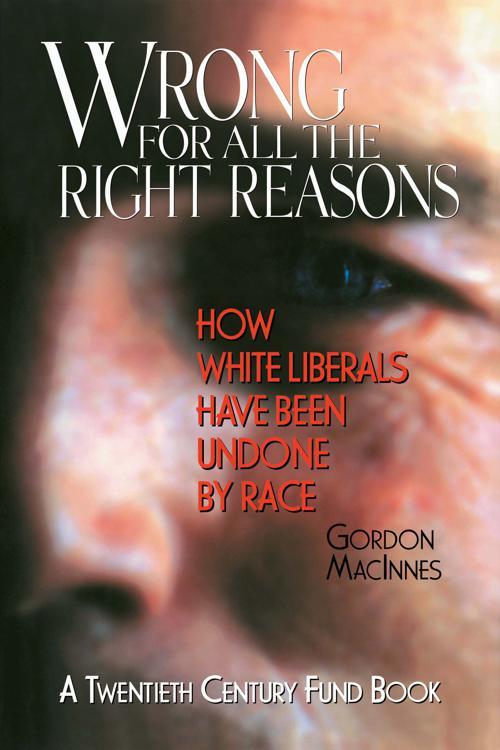 Wrong for All the Right Reasons

Wrong for All the Right Reasons

There was a time, in this century, when liberals championed the working class, when Democrats were indisputably the party of those who worked rather than invested for a living. Today, however, most Americans have come to see liberals as drifting and aimless, somehow lacking in backbone and moral fiber, beholden to radical ideologies that have little to do with the average American's life. Few incidents cast this phenomenon into greater relief than George Bush's successful tarring of Michael Dukakis as a liberal in 1988--and, tellingly, Dukakis's subsequent flight from the liberal tradition.

How has it come to this? Why have liberals allowed themselves to be so portrayed? In this book, Gordon MacInnes--state senator, fiscal conservative, frustrated Democrat, and a man who believes deeply in America's civic culture--reveals how progressive forces have retreated from the battle of ideas, at great cost. Squarely at the nexus of race, poverty, and politics, Wrong for All the Right Reasons charts the sources of liberal decline and the high costs of conservative rule.

Tracing the origins of the liberal retreat to the fall-out over Senator Daniel Patrick Moynihan's report on the black family in the 1960s, MacInnes claims that white liberals have somewhere along the way stopped taking black people seriously enough to argue with them. Continuously put on the desfensive, liberals have been unable to forge an aggressive, proactive agenda of that addresses the needs of working-class and poor Americans. This has led to a breakdown of honest dialogue which to this day continues to plague liberal Democrats, as evidenced by Bill Bradley's withdrawal from active party politics last fall.

Finding room for optimism in the groundswell of grass-roots progressivism, Wrong for All the Right Reasons is a timely, necessary call to arms for liberal, progressive Democrats, outlining ways in which they can reverse their party's dangerous decline.